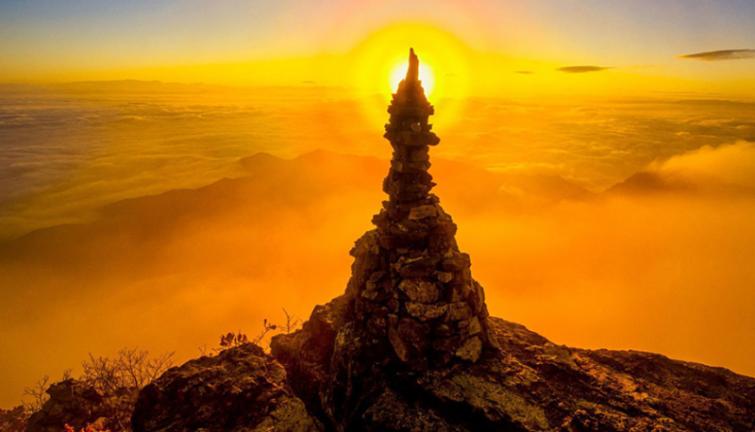 New York, Mar 23 (IBNS): Against a background of serious warnings against the effects of climate change, World Meteorological Day this year celebrates the crucial role played by the sun in powering all life on Earth, and in driving the weather, ocean currents and the hydrological cycle.

The day  which, every 23 March, marks the anniversary of the 1950 Convention that established the UN World Meteorological Organization (WMO), is the occasion to take stock of the importance of the sun and weather monitoring for the common safety, health and well-being of all living things on the planet.

Through its national meteorological and hydrological services, WMO has been providing expertise, monitoring and forecast services to both harness and protect us from the power of the sun.

“Too little sun impacts our mood and well-being, and increases the risk of Vitamin D deficiency,” said WMO, noting on the other hand that “overexposure to sunlight causes harmful effects on the skin, eyes, and immune system. Experts believe that four out of five cases of skin cancer could be prevented, as UV damage is mostly avoidable.”

Is global warming the sun’s fault?

The sun is located nearly 150 million kms from the Earth.
For over 4.5 billion years, this hot ball of glowing plasma has been the driving force behind weather, climate and life on Earth.
Since the end of the last Ice Age, some 12,000 years ago, our climate has been fairly stable.

“Satellite measurements taken over the past 30 years show that the sun’s energy output has not increased and that the recent warming observed on Earth cannot be attributed to changes in the sun’s activity,” explained WMO Secretary-General Petteri Taalas. “The rise in temperatures – which are melting ice and heating the oceans – is driven by long-lived greenhouse gases in the atmosphere,” he added.

Independent climate change experts warn that if the current trend in greenhouse gas concentrations continues, we may see temperature increases by 3 °C to 5 °C compared to pre-industrial levels, by the end of the century. WMO’s analysis reveals that the 20 warmest years on record have been in the past 22 years, with the top four in the past four years.

To tackle this, UN Secretary-General António Guterres will be hosting a Climate Summit in New York on 23 September, to galvanize climate action and ambition at the highest levels.

As supporting evidence for the discussions, WMO’s 2018 State of the Climate report will be launched on Thursday 28 March. This report will provide an overview of temperatures, high-impact events, and key indicators of long-term climate change such as increasing carbon dioxide concentrations, Arctic and Antarctic sea ice, sea level rise and ocean acidification. It will be launched alongside a high-level event at the UN General Assembly.

Why the hype around solar energy?

The sun provides us with a valuable source of renewable energy that has the potential to replace fossil fuels like coal or oil, for electricity production, heating, and desalinating water, among other things. Its energy can be harnessed directly with “photovoltaics” or “solar cells”, even in cloudy weather.

According to the International Energy Agency, solar power and other renewable sources have become the technology of choice thanks to falling costs and supportive government policies: by 2040, the share of renewables in electricity generation is expected to rise from 25 per cent today to over 40 per cent.

However, power generation from solar cells is strongly dependent on the weather. Therefore, reliable meteorological forecasts are indispensable for balancing the power grid, and will gain even more importance as the renewable energy sector expands.