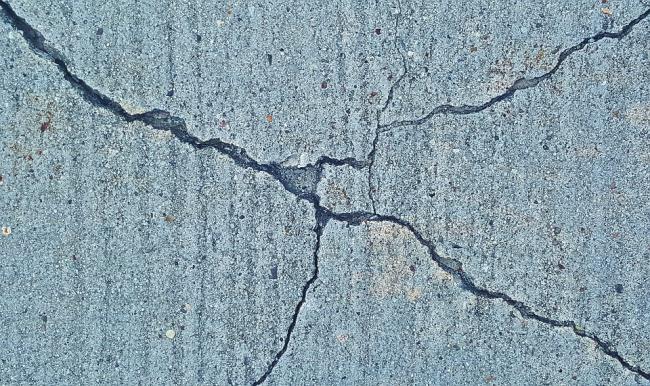 "The quake hit the region at around 5 p.m. local time at the depth of 10 kilometeres from earth’s surface," reported Tehran Times.

As per the newspaper report, the earthquake has left 42 people injured.

The rescue operation was going on.

However, the amount of damage to property caused due to the earthquake is still not known.