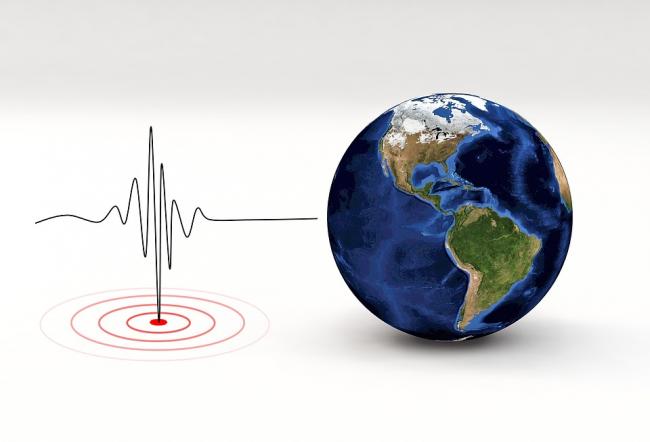 No casualties have been reported so far.

"The telecommunication in the region has remained undisturbed," the news agency said.