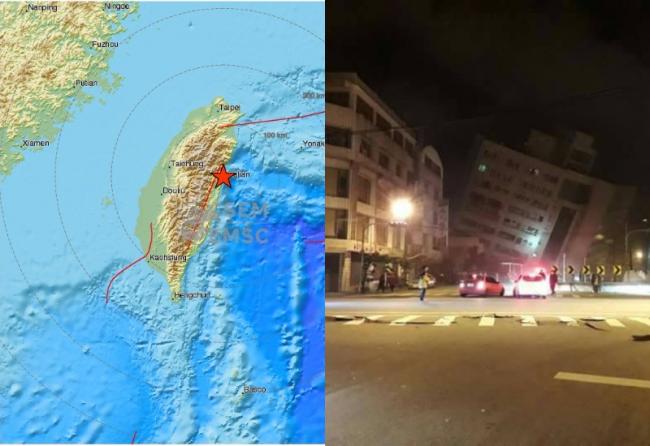 Additionally, over 200 people have sustained injuries.

According to China Earthquake Networks Center (CENC), the earthquake struck waters near Hualien County at around 11:50 p.m. on Tuesday.

After the quake hit the area, there were 14 perceptible temblors and 104 smaller quakes for a total of 118 aftershocks so far.

Hualien is a popular tourist hub which houses about 100,000 people.

According to Taiwan's Central News Agency, over 140 people are still missing.

Taiwan President Tsai Ing-wen, who was present at the site to witness the rescue mission, said in a Facebook post that the government will help Hualien to the best of its ability and that she hoped for a speedy recovery.