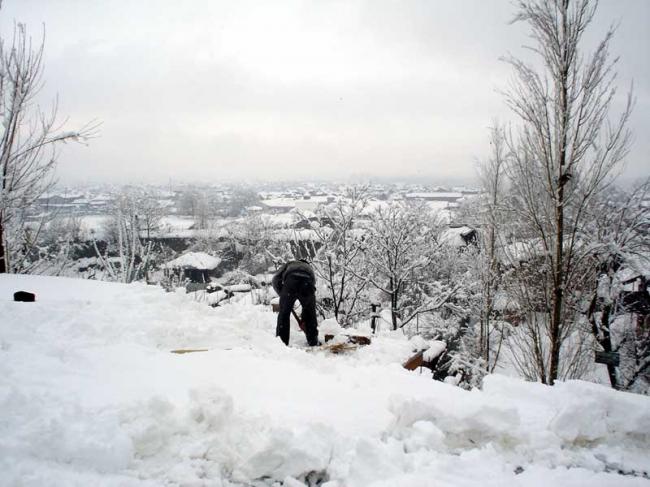 Srinagar, Dec 12 (IBNS): Five Indian army jawans are reportedly missing following an avalanche hit in the Gurez sector of Jammu and Kashmir on Tuesday morning, according to media reports.

Of the five, two are said to be missing in the Kupwara and three in Gurez, reported MDTV.

Rescue operations are on when reports last came in.

Gurez, which is on the Line of Control, is about 150km from state capital Srinagar.