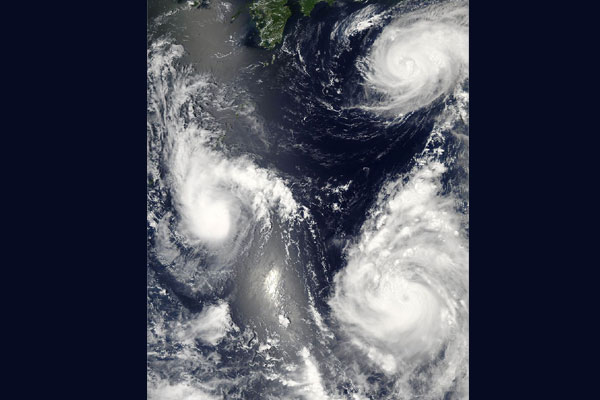 Typhoon Hato came within 37 miles (60km) of Hong Kong, forcing the weather authorities to raise the number 10 hurricane signal, deemed the highest level, for the first time in half a decade.

At least 450 flights were cancelled owing to the disaster.

They were pretty strong [winds]. Depending on the angle to runway, they would be in excessive of the landing limits,” South China Morning Post quoted an experienced local pilot with Cathay Pacific Airways as saying.

Many passengers were left stranded due to the availability of seats on alternate flights.