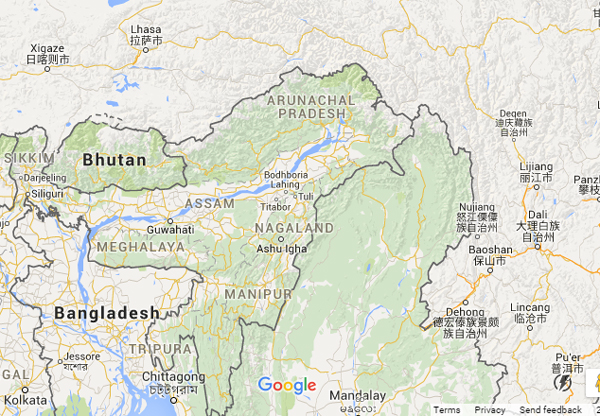 The incident took place at the area following incessant rains in the bordering state with China in past couple of days.

West Kameng district SP A Koan said the landslide occurred when a hillock near Old Inspection bungalow caved in and buried several houses.

Police recovered five bodies from the debris and others were feared to be buried inside as several people are still missing.

The police official said that five IB personnel are also missing in the landslide incident.

Top police and rescue team rushed to the area and launched rescue operation to rescue the missing persons.