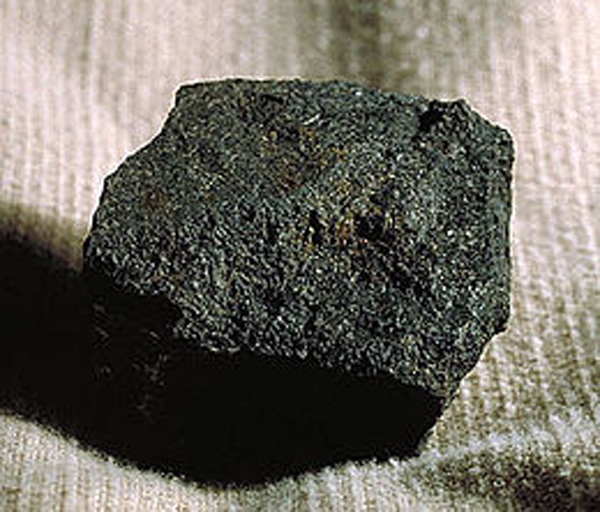 Coal power plants in just these states consume water that could meet the basic needs of 50 million people for a year.

A Greenpeace India analysis of a report released in March this year estimates that the total freshwater consumption of coal power plants in India is 4.6 billion cubic meters per year. This is enough to meet the basic water needs of 251 million (25.1 crore) people . This figure will more than double if all proposed plants are built.

Coal power plants are amongst the most intensive industrial users of fresh water. Despite this being a drought year, the water consumption of coal power plants in India has not received sufficient attention from policy makers and government.

“This drought has been devastating for millions of people, yet we continue to ignore one of the biggest water guzzlers in the country, the coal power sector.  Given the scant water supply, we have to prioritise meeting basic human needs and livelihoods over water being diverted for operating a power plant,” says Jai Krishna, Greenpeace Campaigner, “It is particularly deplorable for the government to continue promoting more coal power plants, including in water scarce regions, instead of investing in renewable energy solutions that would reduce the water burden as well as our contributions to climate change.”

The Greenpeace analysis reveals that the water consumption of coal power plants could more than triple in coming years, if all proposed power plants in these seven states are taken into account.

"This is a recipe for disaster. The next time we have below-normal rainfall, the crisis will be felt in farmlands, urban homes, and boardrooms alike,” cautioned Jai Krishna, “As water supply reduces, conflicts will arise, and power plants will need to be shut down more often to preserve water supplies, rendering new power plants a risky bet for investors and lenders as well.”

Companies such as NTPC, Adani Power, GMR, Mahagenco, Karnataka Power Corp have already been forced to shut down plants this year due to the severe water crisis, affecting grid stability as well as company revenues.

The water crisis of 2016 has highlighted the urgency of shifting to a diversified energy model that reduces India’s reliance on coal power, to save water and prevent power outages. The water consumption for solar and wind energy is negligible in comparison to coal. The government’s ambitious 175 GW target for wind and solar energy holds the key to securing both water and electricity supplies in water stressed regions.

“We need a dramatic shift in power policy to save us from a situation where both water pipes and electricity run dry,” concluded Jai Krishna.