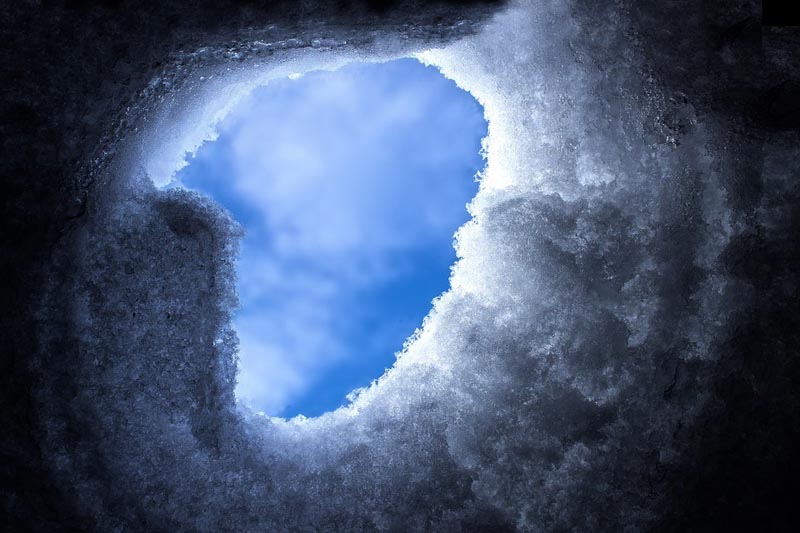 Beijing: The search and rescue operation following an avalanche in the Tibet Autonomous Region in western China has ended and finalized the death toll at 28, the state-run China Central Television (CCTV) reported, citing local emergency services.

Media reported that as many as 1,300 rescuers with 236 transport and specialized vehicles were involved in the rescue operation in the district of Nyingchi.

The avalanche blocked entrances to a tunnel on the highway connecting Medog and Mainling counties. People and cars were trapped inside the blocked tunnel.