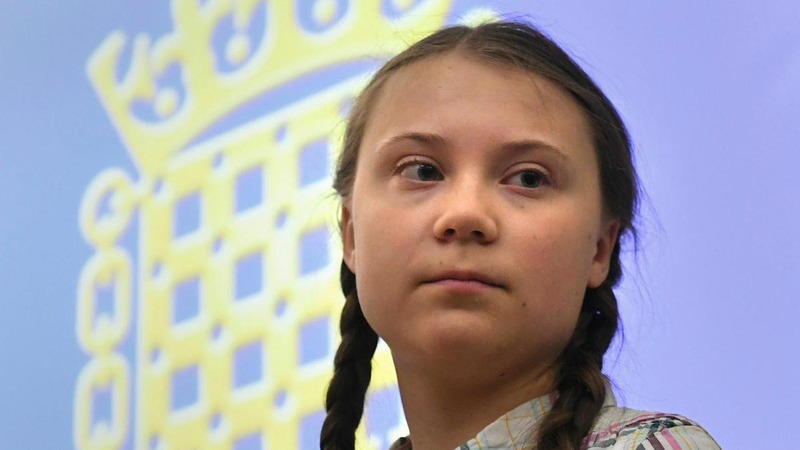 Swedish climate activist Greta Thunberg was detained along with other protesters by police on Tuesday at a protest against coal mine expansion in the west German village of Lützerath, media reports said.

The police officials said Thunberg was part of the large group of activists who reportedly broke through a police barrier and encroached on a coal pit.

Thunberg, along with thousands of other activists is protesting against the demolition of the coal village of Luetzerath in the western state of North Rhine-Westphalia that would be done to expand the Garzweiler lignite coal mine.

The mine is owned by European energy giant RWE.

She called the expansion of the mine a "betrayal of present and future generations," Reuters reported.

"Germany is one of the biggest polluters in the world and needs to be held accountable," she said.