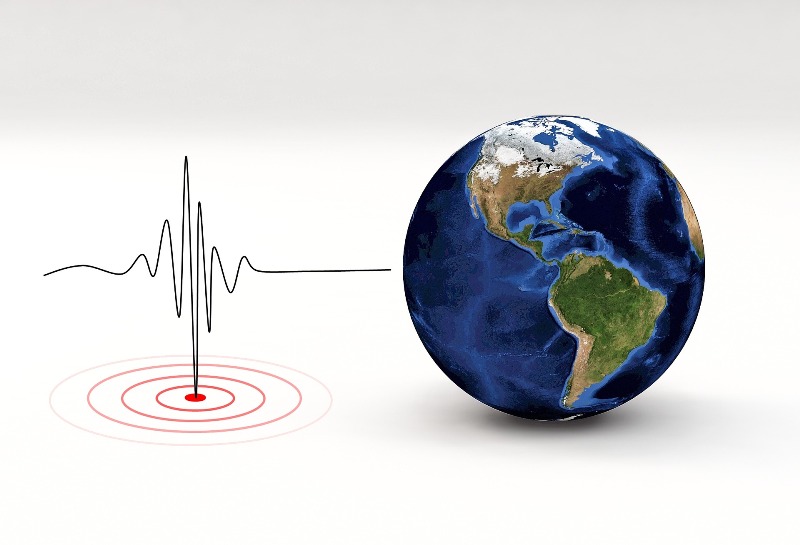 Ankara/UNI: At least 22 people were injured, including one who got seriously hurt, in a 5.9 magnitude earthquake that hit Türkiye's northwestern province of Duzce on early Wednesday, Health Minister Fahrettin Koca said.

The earthquake happened at 4:08 a.m. local time (0108 GMT) and was centered in the Golyaka district, the Turkish Disaster and Emergency Management Authority said.

The tremor was felt in Istanbul, Türkiye's largest city, and other surrounding areas.

There has been a widespread panic in Golyaka, Duzce province where the power has gone off, the NTV broadcaster reported.

In 1999, Duzce province was hit by a massive magnitude-7.2 earthquake that resulted in the death of close to 800 people.