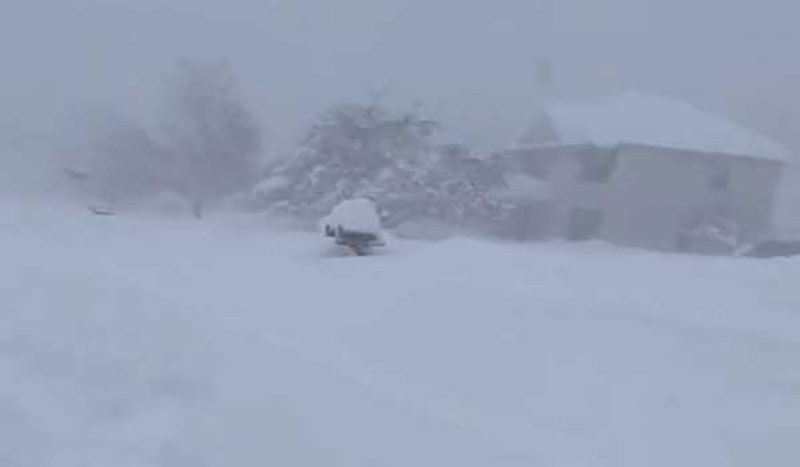 Washington/UNI: The White House said that the US President Joe Biden had approved an emergency declaration for the state of New York after a historic snowfall.

Biden, according to the White House on Monday, had ordered federal assistance to supplement state and local response efforts to address the aftermath of a severe winter storm and snowstorm.

Additionally, the Government named a coordinating officer for federal recovery operations in areas affected by the storm.

On Monday, the New York Governor Kathy Hochul tweeted, "We faced a record-breaking snowstorm this weekend."

The storm has set a state record for the most snowfall within a 24-hour period, with some parts of Erie County getting more than six feet (180 cm) of snow.

Orchard Park, a village in Erie County, received 80 inches (203 cm) of snow between Thursday and Sunday afternoon, according to the US National Weather Service.