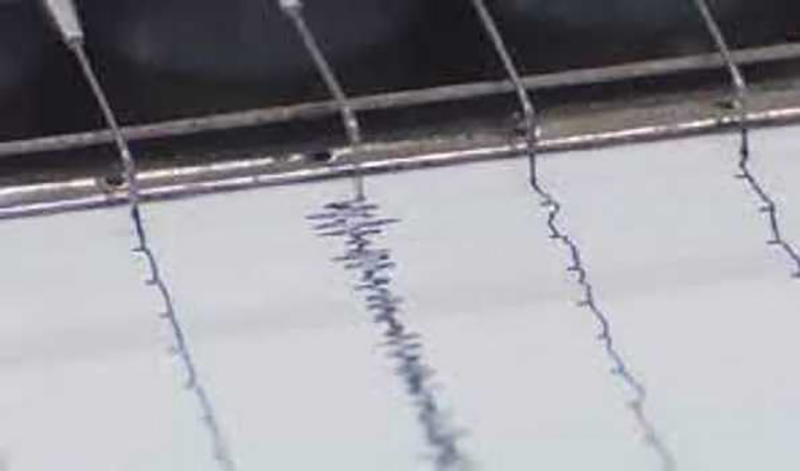 Kolhapur/UNI: A slight tremor was recorded for a few seconds in Koyna irrigation dam and adjoining areas in Karad tehsil of Satara district of Maharashtra at 6:30 this morning today.

According to Koyna sub divisional engineer, a slight earthquake occurred in the early morning with a magnitude of 2.8 Richter scale, which hit the Koyna irrigation dam, Pofali and adjoining areas of the dam.

The central point of the earthquake was registered at Southwest direction of Helwak village, around five km from the village and eight km from Koyna dam with a depth of seven km below the ground.

No damage or casualty has been reported due to the earthquake.