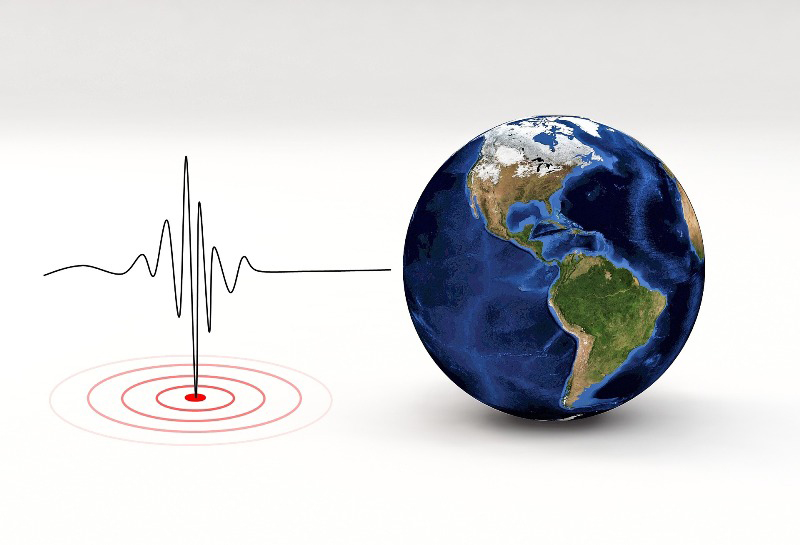 Manila/UNI: An earthquake with a magnitude of 6.7 jolted the northern Philippines on Tuesday night, the Philippine Institute of Volcanology and Seismology said, adding that it might cause damage.

The institute said the quake, which occurred at 22:59 local time (1459 GMT), hit at a depth of 28 km, about 7 km northwest of Tineg town of Abra province on the main island of Luzon.

The quake was also felt in nearby areas, including Ilocos Sur province and Baguio city, said the institute.

It said the tectonic quake will trigger aftershocks. There were no early reports of damage or casualties. No tsunami alert has yet been issued.

The Philippines has frequent seismic activity due to its location along the Pacific "Ring of Fire."

In July, an earthquake with a magnitude of 7.0 also hit Abra province, causing landslides and damaging buildings, leaving at least four people dead and 130 injured.