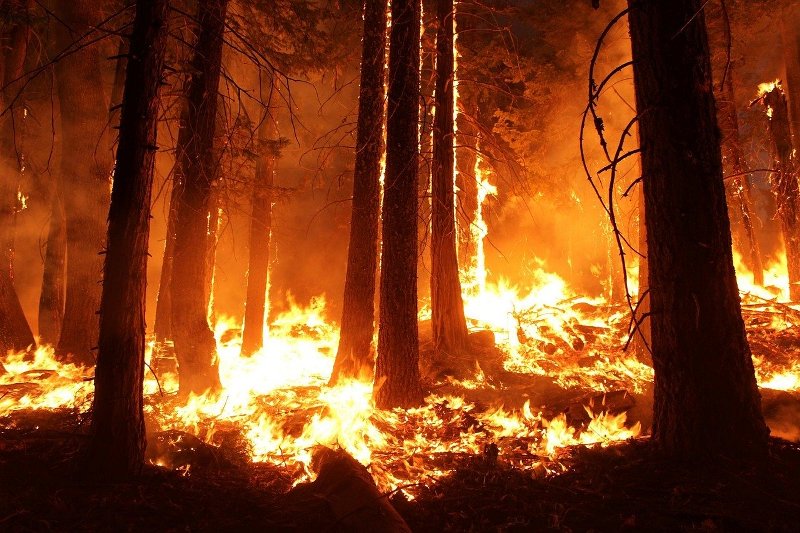 US: State of emergency declared in California's Mariposa amid major wildfire

Washington/UNI/Sputnik: US' California Governor Gavin Newsom has declared a state of emergency in Mariposa County amid the spread of a major wildfire that has forced thousands of people in the Yosemite National Park area to evacuate.

"Governor Gavin Newsom today proclaimed a state of emergency for Mariposa County due to the effects of the Oak Fire, which has destroyed homes, threatened critical infrastructure and forced the evacuation of more than three thousand residents," the governor's office said in a Saturday statement.

According to the release, Oak Fire has burned more than 11,500 acres since it began on Friday afternoon near the town of Midpines in Mariposa County.

"California secured a Fire Management Assistance Grant from the Federal Emergency Management Agency to help ensure the availability of vital resources to suppress the fire," Newsom’s office specified on Saturday.

According to the latest update from the California Department of Forestry and Fire Protection (Cal Fire), Oak Fire has burned 11,900 acres and is 0 per cent contained. The cause of the fire is under investigation.

According to US media reports, hundreds of local businesses and homes have lost power amid the fire.