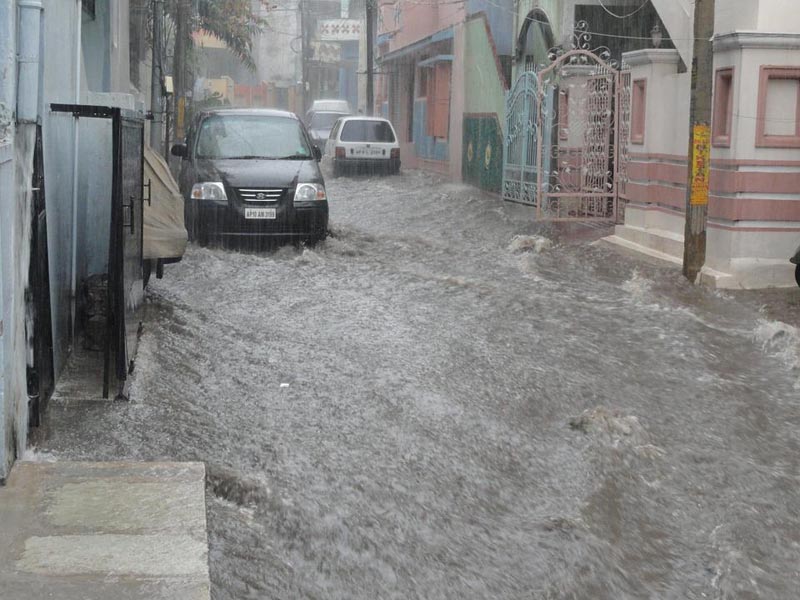 Guwahati: The flood and landslides has claimed 62 human lives in Assam this year so far.

According to the Assam State Disaster Management Authority (ASDMA), in last 24 hours, eight people have died after drowning in flood waters – two each in Barpeta and Karimganj district, one each in Darrang, Hailakandi, Nalbari and Sonitpur district.

On the other hand, eight people are still missing.

Nearly 31 lakh people of 32 districts have affected in the current wave of flood.

The water level of Beki, Manas, Pagladiya, Puthimari, Kopili, Jia-Bharali, Brahmaputra is flowing above danger level mark in many places of the state.

The administration of the flood hit districts have set up 514 relief camps and 302 relief distribution centres and 1,56,365 people are currently lodging in the relief camps.

Apart from it, many flood affected people are taking shelters on roads, embankments, high lands after the flood waters inundated their homes.

The ASDMA report said that, 4291 villages under 118 revenue circles are reeling under flood waters and 66455.82 hectares of cropland were submerged by flood waters.