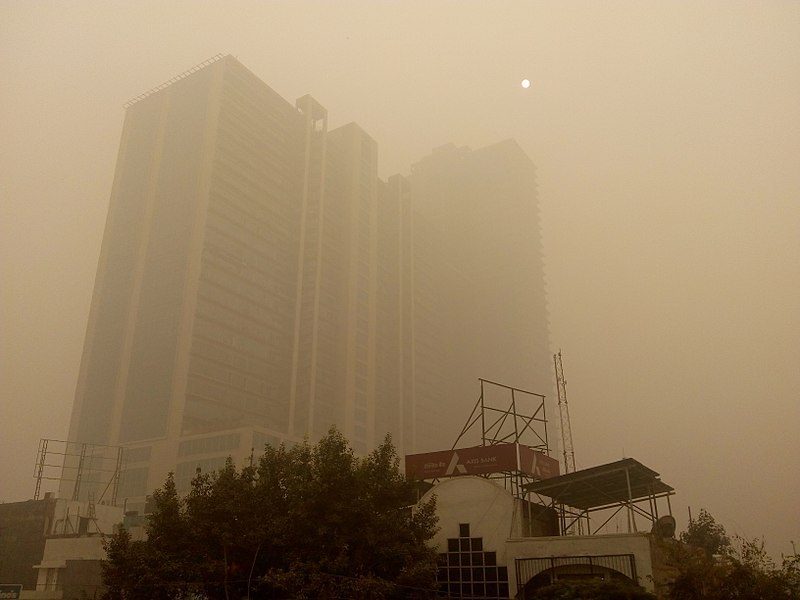 New Delhi/UNI: The Supreme Court will continue hearing Delhi-NCR pollution case, as it had asked the Central Government on Saturday to inform it by Monday the decisions it (The Centre) had taken and will take to address the current emergency situation caused by air pollution.

Taking a serious view of the severe air pollution in Delhi and NCR, the Supreme Court had on Nov 13, Saturday, said that urgent measures needed to be taken immediately, after the Solicitor General (SG), Tushar Mehta, senior law officer appearing for the Central government, told the SC that the ambient air condition may turn to emergency levels.

On the last date of hearing, on Saturday, the CJI led bench of the Supreme Court, had observed that "we have been forced to wear masks at home also and the situation is very serious."

The apex court had in its last hearing also asked the Centre to inform it by today the decisions it had and will take to address the emergency situation caused by air pollution.