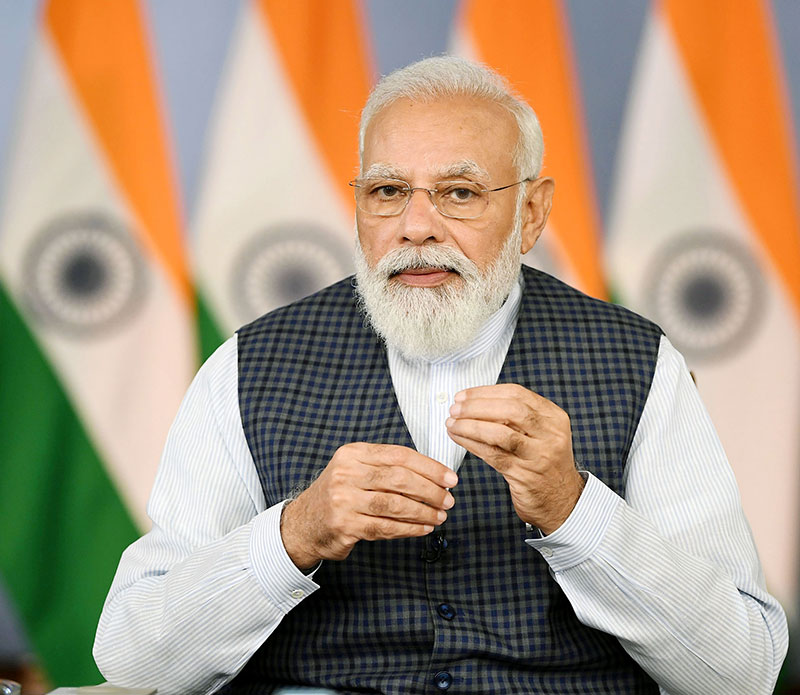 Modi also spoke to a Uttarakhand Minister Tuesday to take stock of the situation.

Heavy rains have led to flooding in the state, which has been placed under red alert by the India Meteorological Department (IMD).

IMD has put up a tweet Monday, "Thunderstorm and heavy rainfall activity over Uttarakhand, West UP and Haryana on 17th & 18th as a result of WD interaction with low level easterlies. Cloud drifting towards West UP and southeast Haryana from the Low Pressure area over Telangana begins from today afternoon."

Not just in Uttarakhand, heavy rains have caused flood in Kerala as well, leading to deaths of 20 odd people.

Heavy rains have occurred in Delhi and West Bengal as well.