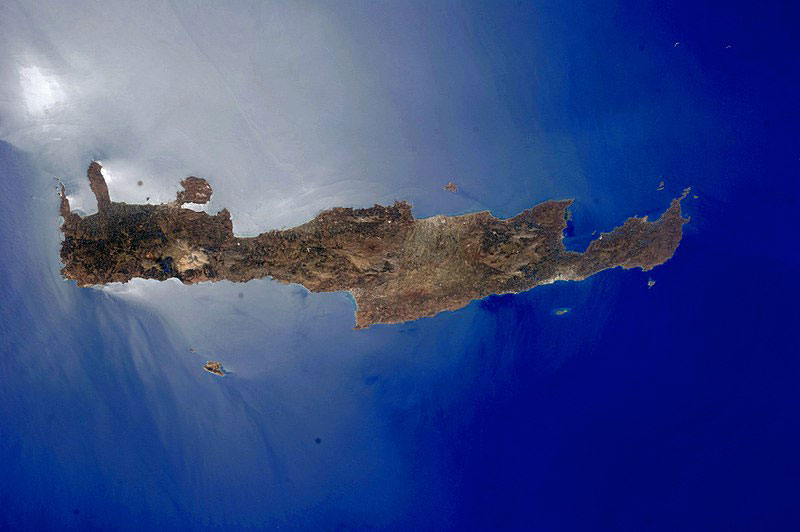 Athens/UNI/Sputnik: One person died and nine others were injured in the aftereffects of a 5.8 magnitude earthquake that struck Crete in the early hours of Monday morning, the Greek Ministry of Climate Change and Civil Protection said.

"According to information received from competent authorities so far, one person was killed and nine are reported to be injured, while material damages have been ascertained," the ministry said in a press release.

Earlier in the day, it was reported that three people were trapped in damaged buildings.

The local fire brigade was mobilized to conduct rescue operations.

A worker pulled out from the ruins of the church of Profitis Ilias near the village of Arkalochori in Heraklion was found dead.

The fire brigade was put on general alert and rescue operations are ongoing.

The Ministry of Climate Change and Civil Protection has pledged to release more information as they are available.