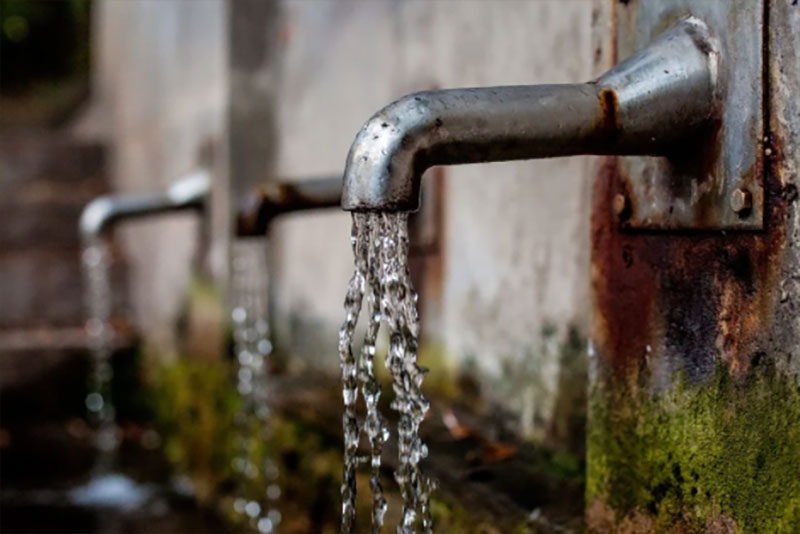 Islamabad: The Pakistan government recently told the National Assembly that an overwhelming majority of the cities, including the megacities, in the country do not have safe drinking waters, media reports said.

The data presented by federal Minister for Science and Technology Shibli Faraz on the floor of the house in response to a question asked by Mussarat Rafiq Mahesar of the Pakistan Peoples Party (PPP) shows that out of the 29 cities where underground water was tested by the Pakistan Council of Research of Water Resou­rces (PCRWR), there are 20 cities where more than 50 per cent water obtained from various sources was found to be unsafe, reports Dawn News.

The PCRWR has declared 100pc underground water in three cities — Mirpurkhas and Shaheed Benazirabad (Nawabshah) in Sindh and Gilgit — as unsafe for drinking, the Pakistani newspaper reported.

The water in the cities are found to be contaminated with arsenic, iron, fluoride and bacteria.

“The first symptoms of long-term exposure to high levels of inorganic arsenic are usually observed in the skin, and include pigmentation changes, skin lesions and hard patched on the palms and soles of the feet (hyperKeratosis). These at later stages may result in developing skin cancer.

"Long-term exposure to arsenic may also cause cancers of the bladder and lungs,” the minister was quoted as saying by Dawn News.