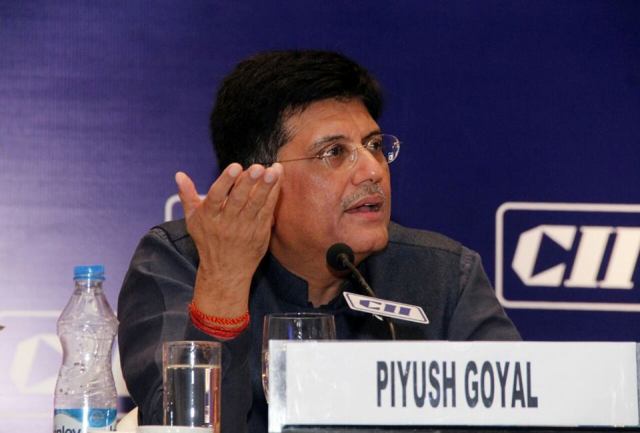 India will have information regarding all black money by 2019: Piyush Goyal

New Delhi, Jun 29 (IBNS): Union Minister Piyush Goyal said on Friday that India will have full information regarding black money in stored in banks in Switzerland by the next year, media reports said.

Goyal's comment came a day after the central European nation released data which indicated that money kept by Indians in the Swiss banks rose by fifty percent in 2017.

Interacting with reporters in New Delhi, Goyal said: "We will have all the info and if anybody is found guilty, strict action will be taken."

"Today, nobody has the guts to save money outside the country. And it has been possible only because of the government's hard work" the Union minister was quoted by NDTV.

Switzerland has also agreed to cooperate with India in the latter's effort to act against black money.

"Agreement between India and Switzerland has this. From January 1, 2018 till end of accounting year (ends March 31, 2019), all data will be made available. Why assume this is black money or illegal transactions?" Goyal added.

Prime Minister Narendra Modi, during his campaigns before 2014 General elections, had said that the government will bring back all black money from foreign countries if the Bharatiya Janata Party (BJP) is voted to power.

On Nov 8, 2016, in order to curb black money in the country, Modi had announced demonetisation by withdrawing higher value of currencies- Rs. 500 and Rs. 1000- from circulation.