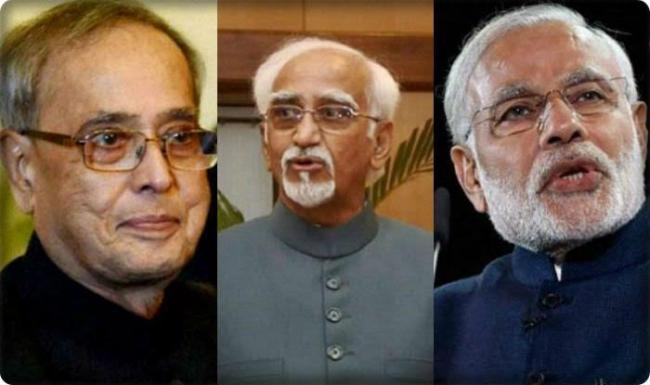 GST on fertilizer reduced from 12pct to 5 pct, says govt

"GST Council today decided to reduce GST rate on fertilizers from 12% to 5% & on exclusive parts of tractors from 28% to 18%," the Ministry of Finance‏ tweeted.

The biggest tax reform since Independence, Goods and Services Tax (GST) will roll out on July 1.

Opposition has cited the unprepared small and medium scale industry as the reason for their boycott. They called it an implementation in hurry.

President Pranab Mukherjee and Prime Minister Narendra Modi will be present at the celebration.