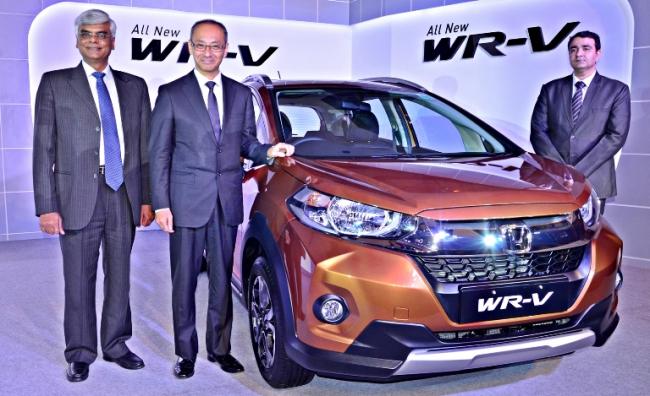 The bookings of the new W-RV began on  March 1. The W-RV is Honda's first model to be developed by Honda R&D India along with R&D Japan. 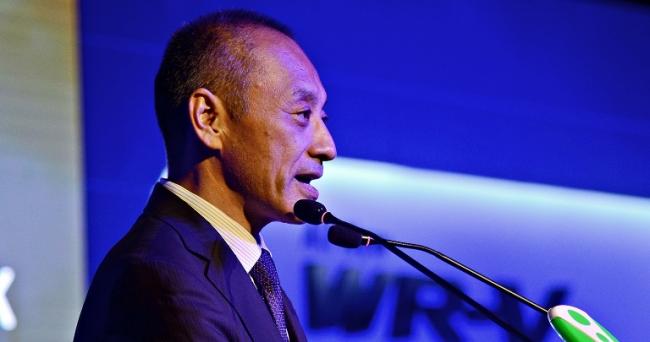 Talking about how the recent demonetisation had affected the sales of the company, the CEO said: “Due to demonetisation in November, we had a bit tough phase. There was a substantial drop in footfalls in Honda showrooms. It was by 30% across the country which had resulted in sales getting affected.”

"This fiscal year we are expecting a stable economic growth.  Post demonetisation the fall in interest rates has helped us boost sales,” added Ueno.

The W-RV, which was earlier showcased at the Brazil Auto Show, is built on the same platform as the Honda Jazz, the vehicle shares some similar components. The W-RV is taller, wider, longer than the Jazz and it is much more spacious with better ground clearance.

The WR-V is available in two variants, the 1.2 Litre petrol and a 1.5 Litre diesel engine.  The 1.2-litre petrol is same that of Jazz, which produces 89 bhp of power and has a five-speed manual transmission and will offer 17.5 kmpl mileages. 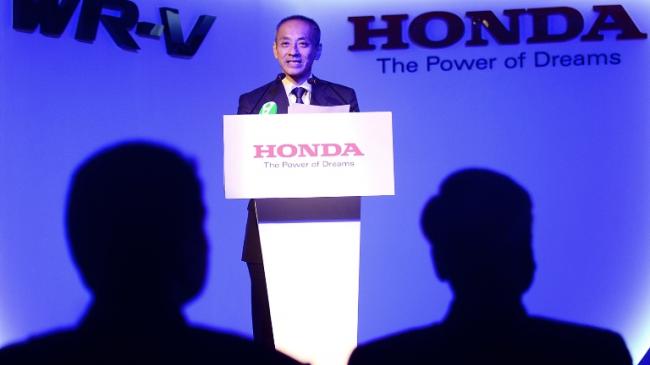 The six-speed manual 1.5-litre diesel engine produces 99 bhp of power will offer a mileage of 25.5 km every litre. The company has no plans of an automatic option yet.

The exterior of the new crossover has a bold sporty look with LED DRLs on the upswept headlamps. The WRV has a list of features which are quite similar to that of the Honda City 2017. It has standard ABS and airbags on all variants. The top VX trim gets a sunroof and also the new 7-inch touchscreen infotainment system.

The WR-V comes in six exterior colours. Honda is also offering a three-year unlimited kilometers warranty which can be extended to five years.

Thought there were media reports that said that Honda will be exporting the new W-RV to Brazil, the company has turned down all such claims.

According to Honda Cars India Senior Vice-President (marketing and sales) Janeshwar Sen the company has its own R&D team in South America which is developing its own variant, the company has no plans to export the new W-RV to any other country.