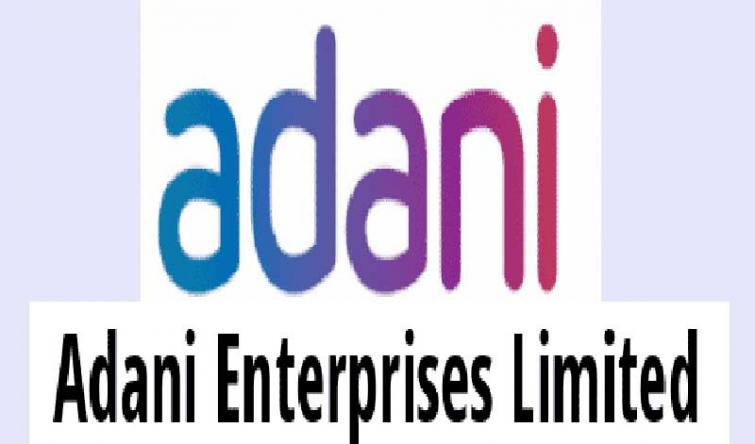 The company took the decision at a board meeting in Ahmedabad.

Adani's flagship company will seek approval of shareholders for the FPO by way of a postal ballot process, ET reported.

The FPO exercise comes at the back of a 1,826 percent rise in the stock price of Adani Enterprises in the last three years.

At the end of Q2FY23, the promoter holding in the company stood at 72.63 percent.

Among the public investors, FIIs have a 15.59 percent stake in the company, public and mutual funds have a shareholding of only 6.46 percent and 1.27 percent, according to data.

The conglomerate plans to invest up to $70 billion in the next 10 years to build and acquire renewable assets.

The capital raised through the proposed FPO will boost the conglomerate's aggressive growth across business verticals, both organically and via acquisitions, the report stated.