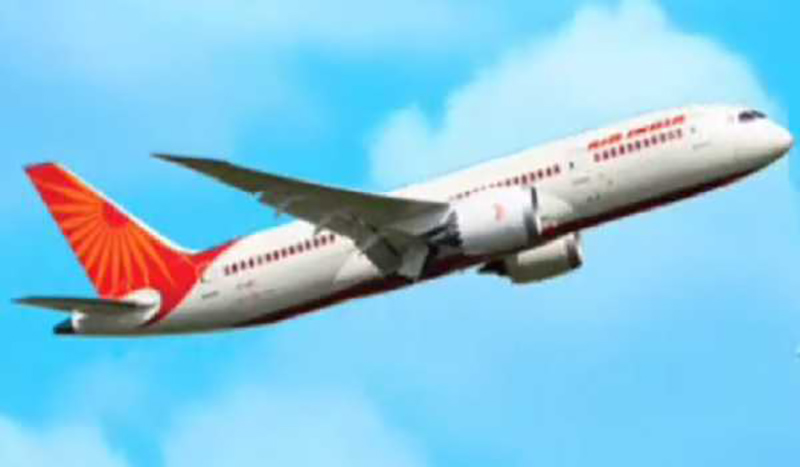 The new Mumbai-New York air carrier service will operate daily to John F Kennedy International Airport using B777-200LR aircraft, and will commence from Feb. 14, 2023, a statement from the airline said.

The expansion move comes alongside the progress AI has made in augmenting its newly leased aircraft, and the return of existing steelbird to active service, as per an Air India release.

Towards Europe, the Indian flag carrier airline will add four weekly Delhi-Milan route starting from Feb. 1, 2023, and thrice-weekly flights on each of Delhi-Vienna and Delhi-Copenhagen, commencing from Feb. 18 and March 1, next year respectively, an official statement said.

From Mumbai, new flights are also planned to Paris (3 weekly) and Frankfurt (4 weekly) starting next quarter.

"The introduction of these new non-stop flights to New York, Milan, Vienna, Copenhagen, Paris and Frankfurt, is another step in that journey."