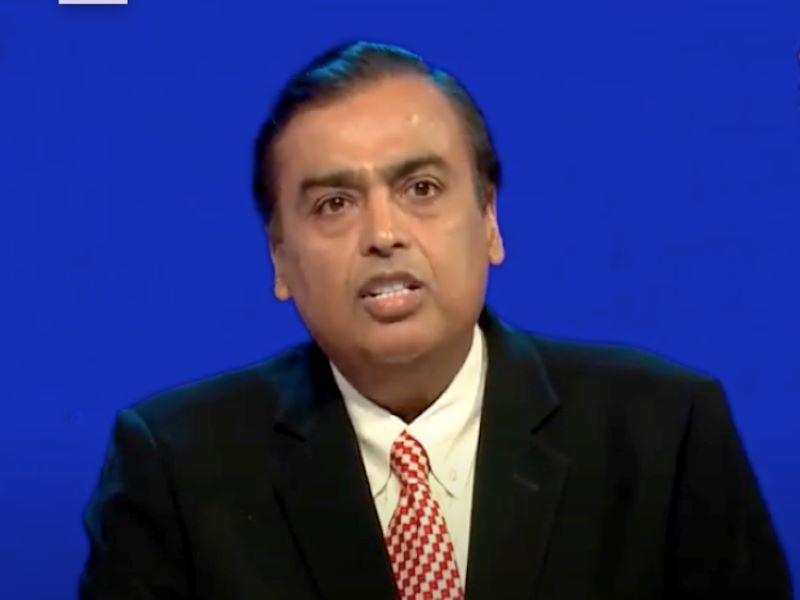 Gandhinagar: India is likely to become a $40 trillion economy by 2047—a 13-fold jump from its current size—on the back of, primarily, a clean energy revolution and digitalisation, Reliance Industries Chairman Mukesh Ambani said on Tuesday, media reported.

Addressing the 10th convocation of Pandit Deendayal Energy University here, Ambani said the country would witness an unprecedented explosion in economic growth and opportunities as the period between now and 2047—when India would complete its 100 years of independence—unfolded.

He gave three mantras of success to the students—think big, think green and think digital.

He exhorted the students to be “audacious” dreamers, telling them that every great thing ever made in this world was once thought to be impossible.

"You have to own your dream with courage, nurture it with conviction and realise it with bold and disciplined action. It is the only way you can make the impossible possible," he said.

He asked the students to be sensitive to Mother Nature, innovating means to harvest her bounties without harming her.

He asked the students to use artificial intelligence, robotics and Internet of Things (IoT), which are powerful enablers, to their advantage.

"These three mantras will be your astras in your mission of making India a global clean energy leader," he added, the report said.

"With these learnings in your kitty, no mountain will be too high to climb; no river will be too wide to cross. So roll up your sleeves and move ahead," he added.