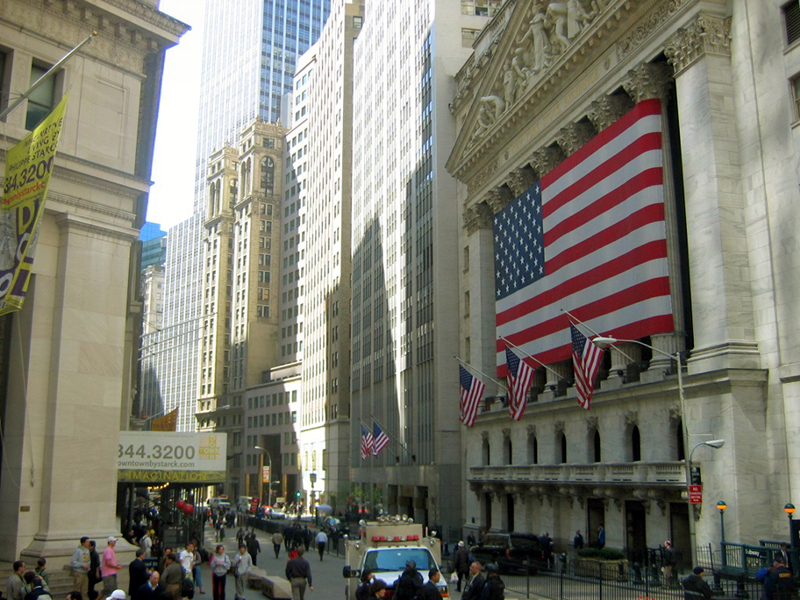 Washington/IBNS: Some of Wall Street's biggest companies have been fined a total of $1.8bn by US financial watchdogs after it was discovered that the staff discussed deals and trades on their personal devices and apps.

Barclays, UBS and Goldman Sachs were among the 16 firms named by regulators, it said.

The sweeping industry probe is a landmark case for the SEC and Commodity Futures Trading Commission (CFTC).

In separate statements on Tuesday, the SEC announced fines totalling $1.1bn, while the Commodity Futures Trading Commission said it had imposed $710m of penalties.

"Finance, ultimately, depends on trust. By failing to honour their recordkeeping and books-and-records obligations, the market participants we have charged today have failed to maintain that trust," the BBC quoted SEC chair Gary Gensler as saying.

From Jan. 2018 through Sept. 2021, bank workers routinely communicated about business matters with colleagues, clients, and other third-party advisers using apps on their personal devices such as text messages and WhatsApp, regulators said.

The firms did not preserve most of those chats, which violated federal rules that require broker-dealers and other financial institutions to preserve business communications.

That hampered the ability of regulators to ensure compliance with key rules and gather evidence in unrelated probes, the agencies said.

The investigation has shaken Wall Street, with some bankers losing their jobs.

It has also forced companies to introduce tough new measures to stamp out unauthorized use of apps.