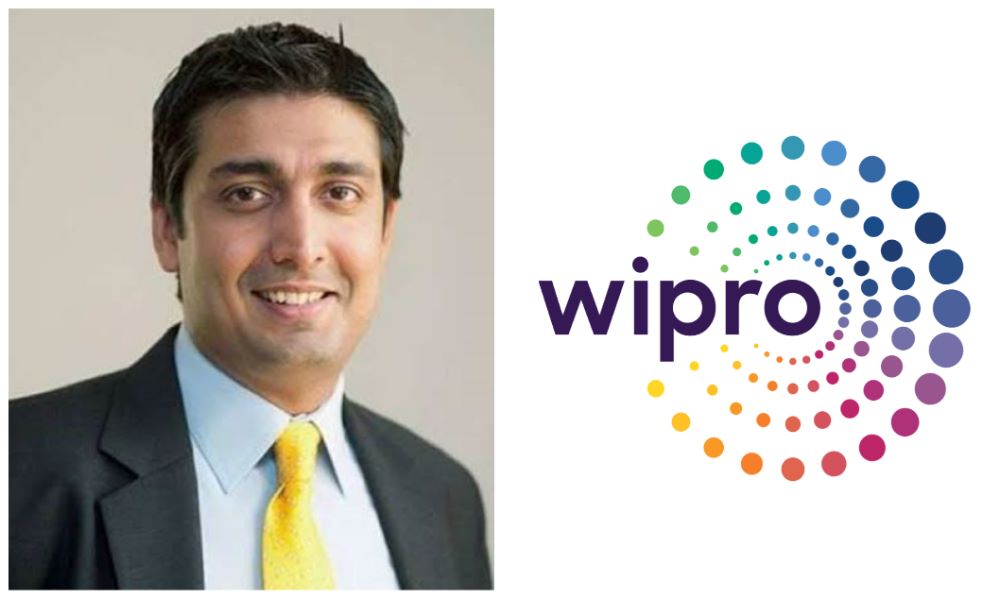 IT company Wipro has fired 300 employees who were moonlighting for its competitors, including Infosys Ltd and Tech Mahindra Ltd, reasserting its stand on dual employment.

“The reality is that there are people today working for Wipro and working directly for one of our competitors, and we have actually discovered 300 people in the last few months who are doing exactly that," Wipro chairman Rishad Premji said at an event of All India Management Association in New Delhi.

Premji has been clear about the practice and had earlier termed moonlighting “cheating”. On Wednesday he repeated that the company has no space for such employees.

“There is no space for someone to work for Wipro and competitor XYZ, and they would feel exactly the same way if they were to discover the same situation. So, I stand by what I said that it is a violation of integrity if any employee is moonlighting in any way, shape or form,” Premji said.

“It is very simple. It is an act of integrity violation. We terminated the services of those people.”

Premji said he has been criticised for being in favour of strict action against moonlighting, but he stands by what he said.

“If you look at the definition of moonlighting, it is having a second job secretively. As a part of transparency, individuals and organisations can have very candid conversations about whether they want to play a band at night, or work on a project over the weekend. That is an open conversation that two adults, the organisation and the individual can make a choice about whether it works or does not work for them,” he said.

The Wipro top boss had seen some of the big names in the IT industry opposing his views on moonlighting.

“There is a lot of chatter about people moonlighting in the tech industry. This is cheating – plain and simple,” he had tweeted.

Food delivery platform Swiggy has even gone as far as adopting an official moonlighting policy, allowing employees to work on projects of other companies subject to official approval.

According to a Mint report, all the employees who were found to be working concurrently for other companies have been fired earlier this month and had less than three years of experience.

In July, Wipro conducted its annual internal audit of employees and vendors through the Universal Account Number (UAN) from the employers’ portal of the Employees’ Provident Fund Organisation (EPFO). The exercise revealed that these employees were working at other IT firms while still being on Wipro's payroll, stated the report.

The 12-digit unique number UAN is assigned to an employee in the organized sector. Using an employee's UAN, the companies can learn about their details, including their past and present employers.

After this revelation, Premji took to Twitter to express his strong disapproval over working parallelly for two companies.

Tata Consultancy Services Ltd’s chief operating officer N.G. Subramaniam, too, has admonished the practice and called it an ethical issue.

Infosys has also conveyed its 'no tolerance' policy and stated clearly in an email that it does not allow its employees to take on additional work with other firms.

The report said that the IT industry is struggling to tackle the issue of moonlighting as not more than 20 percent of the workforce at the five largest IT firms is working from the office, according to executives at these companies.