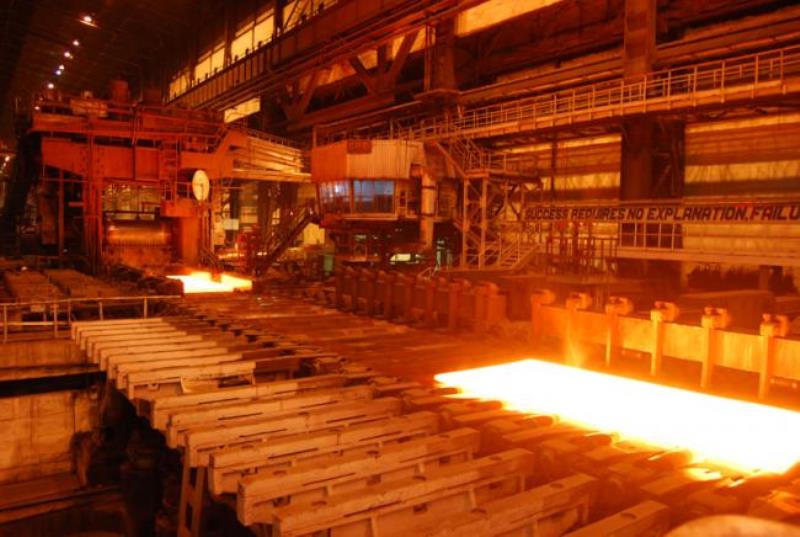 India's factory output in June surges to 12.3 pc on low base

New Delhi: On the back of a favourable base, India's factory output measured by Index of Industrial Production (IIP) grew by 12.3 percent in June this year reflecting ongoing economic recovery post-pandemic.

As per the data released by Ministry of Statistics and Programme Implementation (MoSPI) on Friday, mining output in June rose 7.5 percent year-on-year while the manufacturing sector grew 12.5 percent.

Cumulatively, the Index of Industrial Production (IIP) grew 12.7% during April-June period of the current financial year.

"As anticipated, the normalising base resulted in a fairly broad-based dampening of the IIP growth to 12.3% in June 2022, although this was appreciably higher than our forecast of 10.2% led by the manufacturing sector," said ICRA Chief Economist Aditi Nayar.

"Given the moderation in the YoY performance recorded by most high frequency indicators in July 2022, such as electricity generation, non-oil exports etc., we expect the IIP growth to ease to high single digits in that month," she added.