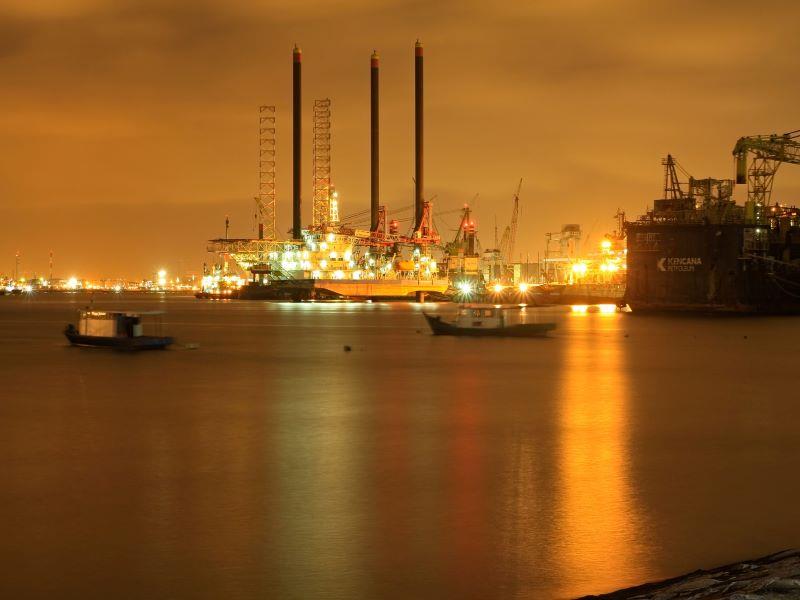 New Delhi: Russia and Saudi Arabia could be soon locked in a battle over securing a bigger share of India's crude import market, with Moscow offering a cheaper alternative to one of the world's biggest importers.

Russia and Saudi Arabia, both members of OPEC+, have a considerable price difference per barrel.

Bloomberg reported that Russian crude was cheaper than Saudi imports from April to June and it widened by almost $19 per barrel in May.

India imports 85 percent of its crude oil needs and cheaper imports will offer some economic relief amid high inflation rates and unfavourable balance of trade.

Its crude import bill nearly doubled in June to $ 47.5 billion from $25.1 billion in the same period last year as economic activity gathered pace in the post-pandemic era and oil prices soared due Ukraine war.

The Bloomberg report cited above said that India's imports from Russia have increased 10-fold even as supplies from Iraq were higher than the Russian oil by $ 9 a barrel in only the month of May.