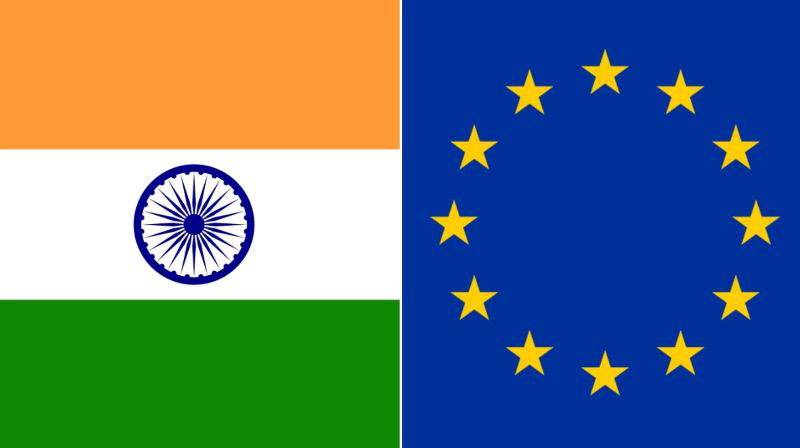 India-EU conclude 1st round of negotiations over trade, investment

New Delhi/IBNS: India and the European Union concluded the first round of negotiations for India-EU Trade and Investment Agreements, including the Geographical Indicators (GI), in New Delhi last evening.

The week-long negotiations were held in a hybrid fashion – with some of the teams meeting in Delhi and the majority of officials joining virtually hybrid fashion.

During this round, 52 technical sessions covering 18 policy areas of FTA and 7 sessions on investment protection and GIs were held.

The second round of negotiations is scheduled to take place in Sept 2022 at Brussels.

The trade agreement with the EU would help India in further expanding and diversifying its exports of goods and services, including securing the value chains. Both sides are aiming for the trade negotiations to be broad-based, balanced, and comprehensive, based on the principles of fairness and reciprocity.