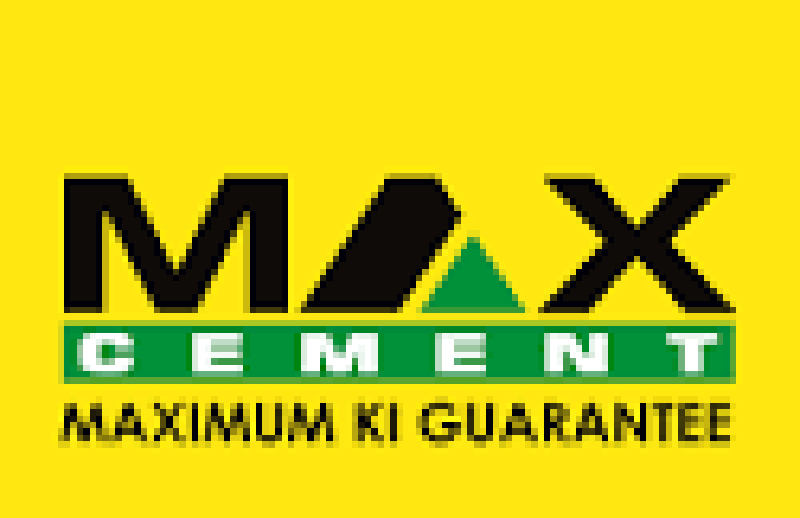 Kolkata/IBNS: North-east India based Max Cement recently launched a social media campaign as part of their countdown to 75 days to the Independence Day.

The social media campaign #buildersofindia will bring forth stories of unsung heroes of India's freedom movement, the company said.

Vineet Agarwal, Managing Director, Max Cement said, “The growth of India in the last seven decades in the fields of technology, agriculture, education and other segments  that give a nation superpower status are the fruits of the vision and labour of countless unnamed freedom fighters.”

Several activities have been planned through the campaign duration, such as a weekly quiz contest with prizes for winners, and production of a coffee table book on 75 heroes  to be released on Independence day.