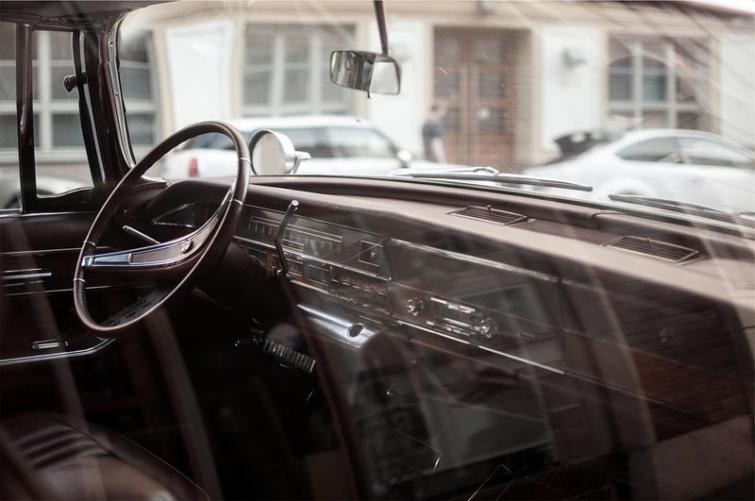 Passenger car sales shoot up in H12022; performance to continue in 2nd half

According to an ET report, industry executives and experts expect that the sale of cars, utility vehicles, and vans will be more than 1.8 million in the first six months of calendar year 2022, riding on strong demand for personally-owned vehicles continuing to be strong due to the pandemic.

Automakers have orders for 750,000-800-000 units, which is the reason they are upbeat about the second half of the year as well.

In the Jan-Mar quarter automakers have sold 920,661 units and the industry is expecting to sell more than 90,000 units each in the two consecutive quarters.

In 2018, the sales had reached 1.7 million units in the first half of the calendar year.