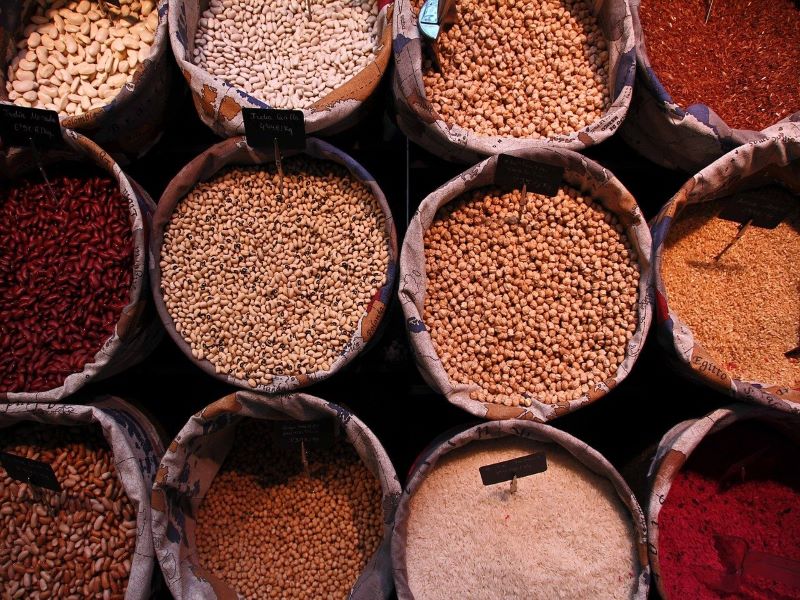 The consumer price-based inflation figure stayed well above the Reserve Bank of India's (RBI's) upper tolerance limit for the fourth month at a stretch.

The government has mandated the RBI to maintain the rate of inflation between 2 percent to 6 percent.

In April, the CPI inflation expanded at its highest pace in eight years.

Inflation in the food basket rose to 8.38 percent in April from 7.68 percent in the previous month.

This was mainly driven by high vegetable and cooking oil prices globally.

Food basket forms the major part of the CPI and can remain high for several months owing to the geopolitical situation.

Vegetables witnessed an inflation print of 15.41 percent during the month as against 11.64 percent in March, 'oils and fats' category grew 17.28 percent as Ukraine is a major producer of Sunflower.

As inflation soared, RBI stepped in to increase the repo rate by 40 basis points to 4.40 percent with immediate effect in an off-cycle meeting held between May 2-4.

In a statement post the meeting, RBI Governor Shaktikanta Das had said, “I would like to emphasize that the monetary policy action is aimed at containing inflation spike and re-anchoring inflation expectation,” Das said. "High inflation is known as detrimental to growth."

On the global front, U.S. Federal Reserve also increased its interest rate by 50 bps, the highest in 22 years.

The government data pertaining to factory output showed that it rose 1.9 percent in March this year.