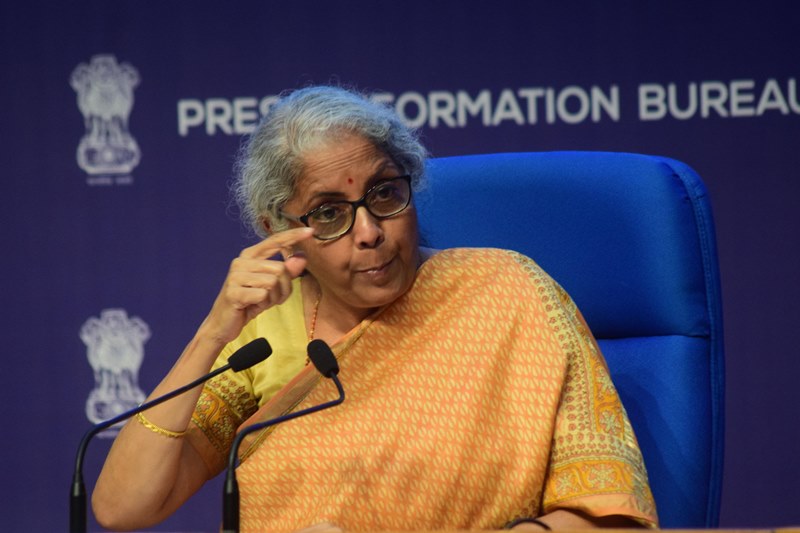 Sitharaman points out anonymity as an 'inherent risk' in blockchain technology

Mumbai: Finance Minister Nirmala Sitharaman on Saturday said anonymity is an "inherent risk" in blockchain technology and stressed the exercise of precaution in the future with the exponential rise in the use of this technology, media reports said.

Sitharaman said that the use of blockchain technology also called distributed ledger technology (DLT) is “absolutely imperative” and the government also favours its use.

Sitharaman's comments come ahead of the launch of central bank digital currency (CBDC), which is based on the blockchain technology itself, by RBI and is billed as being similar to the paper currency carried in our wallets.

“The anonymity is what ... one unknown element in this whole thing. The anonymity of the person or whoever or the robot is the one which we have to be absolutely readying ourselves as … a future challenge,” Sitharaman was quoted as saying while addressing an NSDL event here, media reported.

She termed anonymity as "powerful imponderable", and said, "unless we are able to guard ourselves against that anonymous element which can itself pose an inherent risk, we probably will be exposing ourselves much more than ever we would have imagined."

As per the central bank, considerable progress has been made regarding the introduction of the CBDC, Sithraman said.