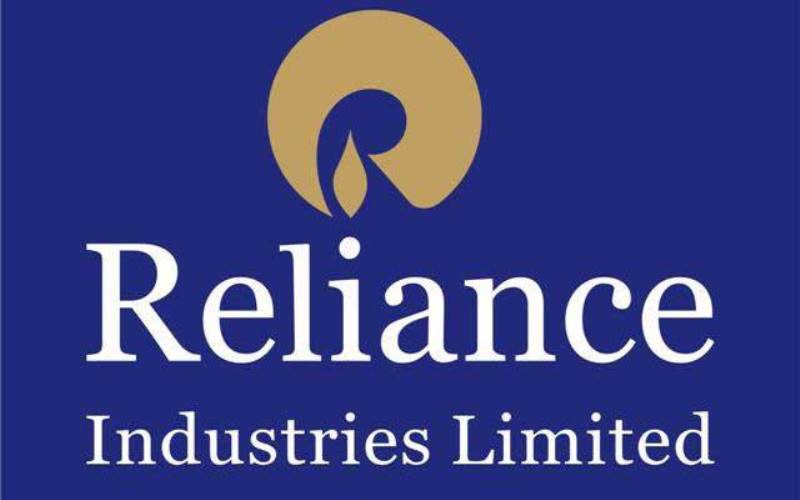 India's luxury market is set to nearly double in size to nearly $5 billion within five years, Euromonitor estimates, according to the report.

Jio World Plaza, is likely to be the centerpiece of Reliance's plan expensive bags or shoes will be available from top brands.

Three people with direct knowledge of Reliance's strategy said the push is aimed at leveraging foreign brand partnerships and being ahead of retail rivals in luxury offerings, the Reuters report stated.

According to people aware of the matter, the total cost of developing the Jio World Centre, where the luxury mall will be housed, is more than $1 billion, the report said.

The market value of the massive investment stands at $238 billion. Mukesh Ambani's daughter, 30-year-old Isha, is closely involved in directing the strategy.

A floorplan in a Reliance document reviewed by Reuters shows some 30 brands as confirmed in recent weeks for the upper ground floor of the mall, including LVMH's Louis Vuitton, Tiffany and Dior. Also present will be LVMH rival Kering's Gucci, Balenciaga and Bottega Veneta, along with Versace, Richemont's Cartier and Hermes.

At 7,376 square feet, Louis Vuitton's outlet in the mall will be its biggest in the country, the document shows.

Four Indian brands, where Reliance acquired stake in recent months with plans to take them global, will be the only domestic names on the luxury floor of the mall, said the Reuters report.

Euromonitor estimates the size of India's personal luxury market was $2.6 billion last year, but set to grow 12 percent a year to reach $4.7 billion by 2026, stated the report.

Louis Vuitton has around 60 outlets in China and Versace has 40.

But according to Hurun India Wealth Report, the number of dollar-millionaire households in the country rose 11 percent in 2021 from the previous year, and the favourite brands of this market is Gucci, Louis Vuitton and Burberry.