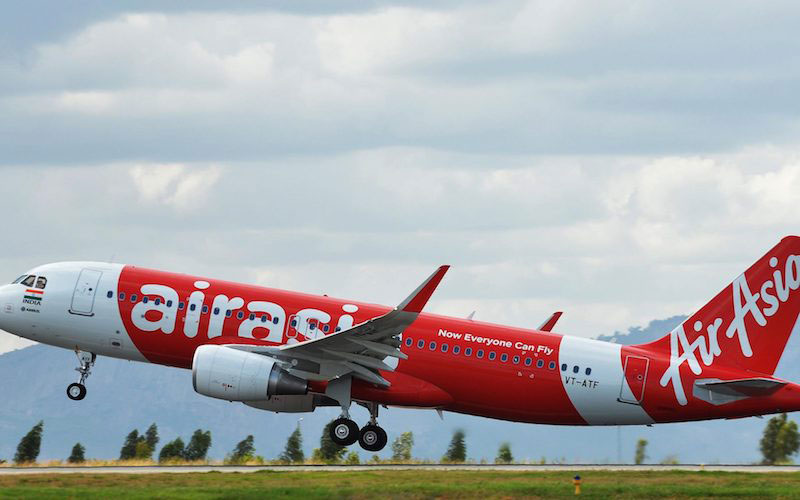 Mumbai: Air India has proposed to buy a 100 percent stake in fellow Tata group-owned Air Asia India with the aim to merge the budget airline with Air India Express, its low-cost entity, to save operational costs.

Air India has approached the Competition Commission of India to seek its approval for the proposed acquisition.

According to the ET report, Tata Sons executives have discussed with the senior management of both AirAsia India and Air India matters related to the integration of staff and fleets, including other matters.

External integration specialists, too, have been also roped in for advice on the merger, the report added.