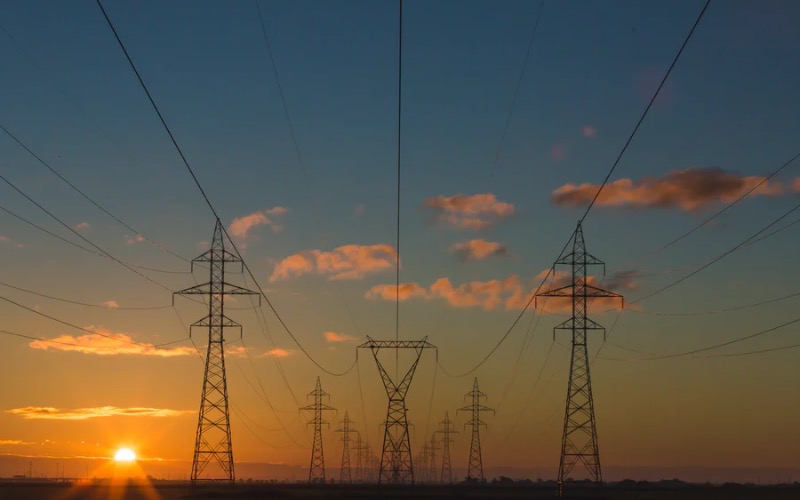 New Delhi/IBNS: Dwindling coal stocks in various thermal plants coupled with the high price of importing coal and shortage of rakes has caused a power crisis situation for 12 Indian states, including Maharashtra, and Uttar Pradesh, according to media reports.

The coal shortage might elevate further due to the upcoming monsoon season which causes depletion in coal reserves as mining and transportation are severely affected.

According to a Zee News report, a senior power official said that this year the disruption in coal supply began earlier in April rather than the
expected period between June and Sept.

The situation has worsened to a state where UPPCL has to order emergency load shedding in small towns and villages, he said.

In Andhra Pradesh (AP) the industrial supply has been reduced by 50 percent and the state has also been forced to impose power cuts for
domestic users, CNBC reported.

The grim reality of power shortage in AP is such that a woman had to give birth under the lights of candles, cell phones and torchlights in a
government hospital in the Narsipatnam area, 311 km away from Amravati, according to media reports.

Another state that has been impacted majorly is Maharashtra.

It has been facing a shortage of over 3,000 MW on average for the last two to three weeks and is blaming selected producers for cutting output, CNBC reported.The coal shortage might elevate further due to the upcoming monsoon season which causes depletion in coal reserves as mining and transportation are severely affected.