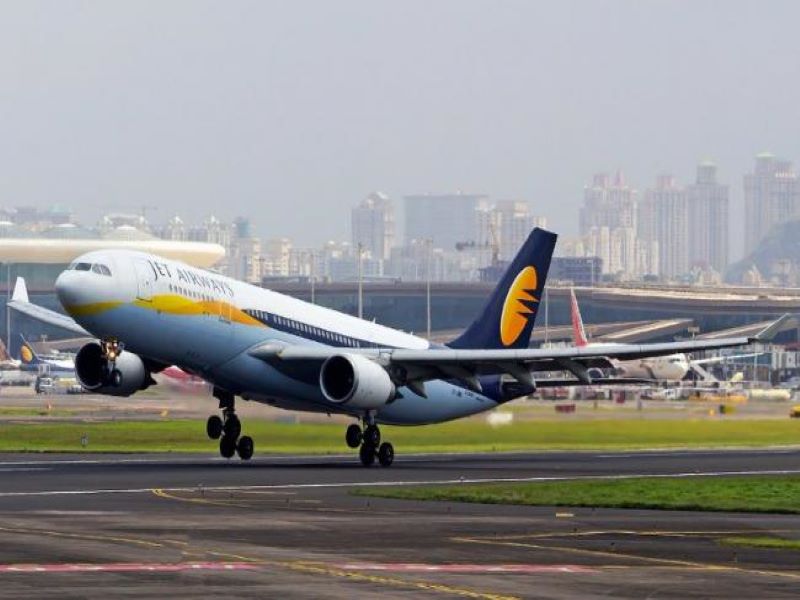 Mumbai: Sanjiv Kapoor, who has headed revenue and strategy departments at SpiceJet and Vistara, will be the new CEO of Jet Airways, as the company plans to restart operations in the coming summer.

“I am certain he (Sanjiv) will be able to lead Jet Airways and make it become the most preferred full-service carrier of India. Sanjiv is a seasoned aviation professional who has the right blend and demeanour to stitch a team together,” Murari Lal Jalan, Lead Partner of the Jalan-Kalrock Consortium and proposed Non-Executive Chairman of Jet Airways was quoted in the release.

The airline company said Kapoor will be the CEO of the company and will join on April 4, 2022.

Prior to this, Kapoor was the president of Oberoi Hotels on Thursday.

Kapoor joined SpiceJet from Bangladesh-based GMG Airlines in November 2013 and led the airline at a time when the oil prices were at an all-time high.

During his tenure, SpiceJet saw losses reduced by half and the airline reaching 23 percent market share, according to an Economic Times.

However, the progress made couldn't yield results as then the cash crunch led to a severe crisis and finally the airline's ownership changed.

Kapoor is the second top-level hire at Jet Airways and the airline recently hired P P Singh as its accountable manager.

During his stint in Vistara, the airline grew from 9 to 45 aircraft.

Jet has nearly 150 employees working for it and the company is also in talks with vendors, including lessors, for its new beginning, the ET report said.

In June 2019, insolvency proceedings against the firm were started by the National Company Law Tribunal.

After two years of the insolvency process, the NCLT approved JKC’s resolution plan in June this year.

Jet Airways’ flying licence or AOP is in the process of renewal after it was made dormant months after it stopped flying in April 2019.