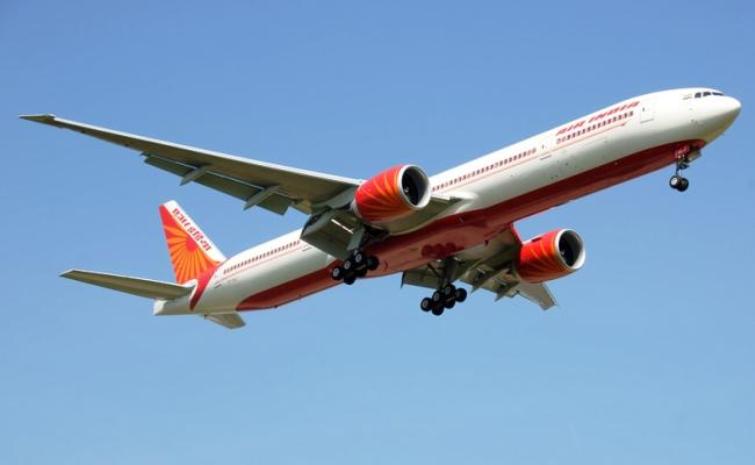 New Delhi: The Centre has settled more than Rs 61,000 crore of Air India's legacy debt and other liabilities that were left in Air India Assets Holding Limited (AIAHL) -- before the transfer of the national carrier to the Tata Group, media reports said.

AIAHL is the company that held residual assets and liabilities of Air India.

AIAHL also held Air India's non-core assets such as a stake in Hotel Corp of India (HCIL), paintings and artifacts, and immovable properties.

Finance Minister Nirmala Sitharaman tabled the supplementary demands for grants for 2021-22 in the Rajya Sabha.

As per the document, Rs 62,057 crore would be given to the Civil Aviation Ministry for equity infusion in Air India Assets Holding Company (AIAHL) for repayment of past government guaranteed borrowing and past dues/liabilities of Air India.

Out of this, around Rs 46,000 crore was transferred to AIAHL. The airline also had about Rs 15,000 crore excess liabilities towards fuel dues and other operational creditors.

Tuhin Kanta Pandey, Secretary, Department of Investment and Public Asset Management (DIPAM) told news agency PTI: "Both excess debt and excess current liabilities whatever was remaining with the government, about Rs 61,131 crore, have been cleared.

"If we take it to AIAHL and pay it later we have to pay a higher rate of interest. So we have chosen to square it off straight away."