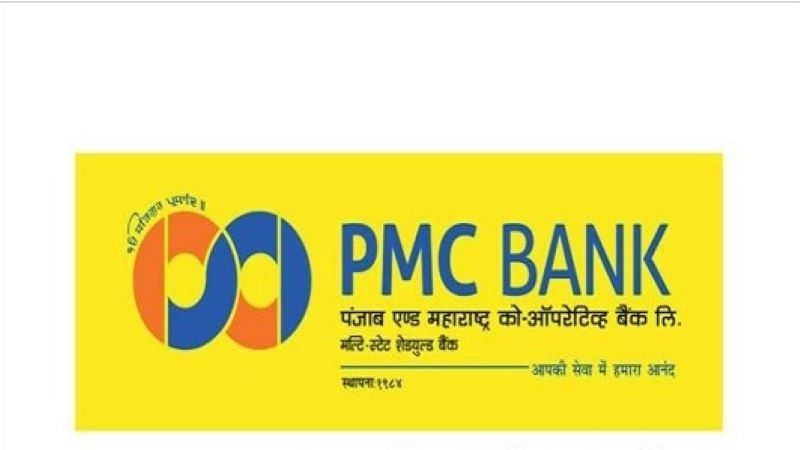 PMC Bank to be merged with Unity Small Finance Bank

"The Government of India has today sanctioned and notified the Scheme for the amalgamation of the Punjab and Maharashtra Co-operative Bank Ltd. (PMC Bank) with Unity Small Finance Bank Ltd. (USFBL)," RBI bank said in a statement.

All the branches of the PMC Bank will function as branches of Unity Small Finance Bank Ltd. with effect from this date, January 25, 2022, it further stated.

The RBI had In December, prolonged the restrictions on Punjab and Maharashtra Cooperative (PMC) Bank for three more months till the end of March, 2022 as all necessary process on the draft scheme for the takeover was not complete.

The Banking Regulation Act requires the draft scheme of amalgamation to be presented before the government for its sanction and the Centre may approve the scheme without any modifications or with such modifications as it may consider necessary.

The scheme as sanctioned by the government would come into force on such date as it may specify, as per the Act.

On November 22, the RBI had placed the draft scheme of amalgamation as part of seeking suggestions and objections, if any, from members, depositors and other creditors of PMC Bank and Delhi-based USFB.

The deadline for submitting the comments was till December 10.

The Reserve Bank had taken over the board of PMC Bank and placed it under regulatory restrictions, including withdrawals limits by its customers, after major financial irregularities, concealment and misreporting of loans given to real estate developer HDIL came to light.

The draft scheme envisages the takeover of the assets and liabilities of PMC Bank, including deposits, by USFB, thus giving a greater degree of protection for the depositors, the RBI had said.

USFB was set up with a capital of Rs 1,100 crore against the regulatory requirement of Rs 200 crore for setting up a small finance bank.

Further, the scheme notes that equity warrants of Rs 1,900 crore, to be exercised anytime within a total period of eight years, have been issued by USFB on November 1, 2021 to the promoters to bring further capital.

As per the scheme of the arrangement, the depositors will get their full amount back in the course of the next 10 years. In the first phase, the bank will pay amount insured under the Deposit Insurance and Credit Guarantee Corporation (DICGC) of up to Rs 5 lakh to depositors.

USFB is a joint venture between Centrum Group and Bharatpe, and started operations as a small finance bank with effect from November 1, 2021.