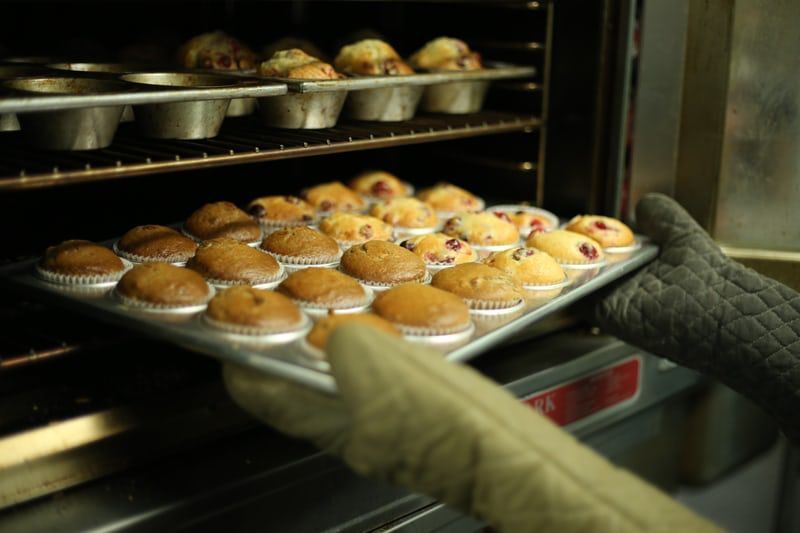 Meenakshi Rani, Tarjinder Kaur, Priya Saini and Seema Devi are household names in Lam village because of their handcrafted cakes and cookies prepared at the Lam Bakery.

Earlier, Rani and Saini had traveled to Pune for their felicitation ceremony led by Chief of Army Staff Gen M M Naravane on Dec. 22 , a Jammu-based Army official said.

The bakery endeavour is also being supported by the NGO Aseem foundation.

Lam, situated just four kilometers from the Line of Control (LoC), is one of the remotest villages that has seen military action in all the wars fought by India since Independence.

Despite the challenges of living in a border village, the local women have taken upon themselves to become self-employed.

They have decided to take the bull by the horns and not let their situation pull them down; rather use it as a springboard to touch the sky, Lt Col Devender Anand said.