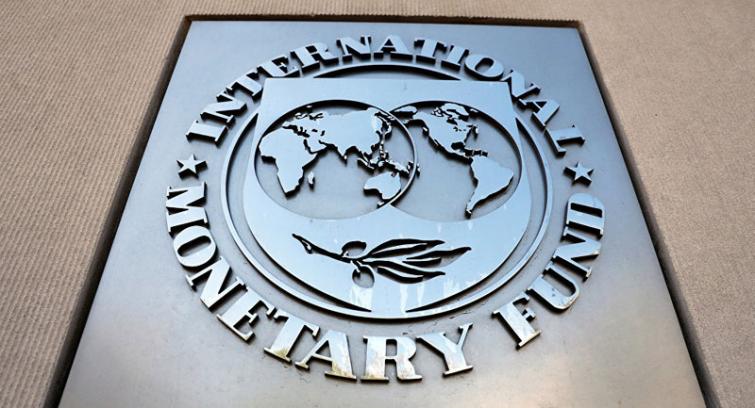 Washington/IBNS: The International Monetary Fund (IMF) has said El Salvador should stop using bitcoin as legal tender due to its high price volatility and consequent risks to consumer protection.

"Given bitcoin's high price volatility, its use as a legal tender entails significant risks to consumer protection, financial integrity, and financial stability," the IMF said in its staff concluding statement of the 2021 Article IV mission to El Salvador. "Its use also gives rise to fiscal contingent liabilities."

In September, El Salvador adopted bitcoin as legal tender, becoming the first country to do so, alongside the U.S. dollar.

Because of those risks, Bitcoin should not be used as a legal tender. Staff recommends narrowing the scope of the Bitcoin law and urges strengthening the regulation and supervision of the new payment ecosystem.

According to Bukele, the adoption of blockchain will allow financial inclusion, investment, tourism, and development. Further, it will enable millions of Salvadorans living abroad to send remittances back home.

Bukele said the first bitcoin city will source its energy from a volcano and not levy any taxes on the residents except the value added taxes.

The IMF regularly undertakes Article IV missions to member countries to consult with government officials before they request to use IMF resources.

"Although we obviously do not agree on some things, such as the adoption of #Bitcoin, the analysis it makes of our country is interesting," Bukele said of the IMF statement, Reuters reported.

The IMF also estimated El Salvador's economy will grow around 10 percent in 2021 and 3.2 percent in 2022 and said it expects the Central American nation's public debt to reach 85 percent of its GDP by the end of 2021.