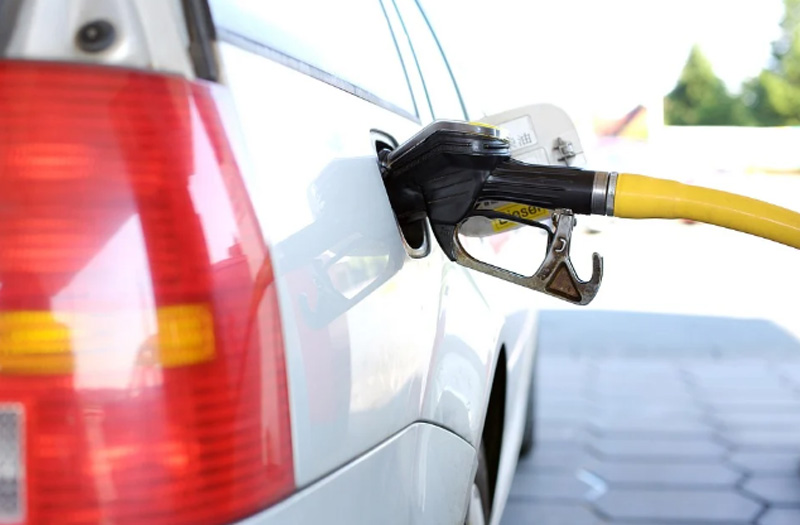 India, China, Japan, US to release crude oil together to control prices

New Delhi/IBNS: India has agreed to release 5 million barrels of crude oil from its Strategic Petroleum Reserves (SPR) in parallel and in consultation with other major global energy consumers including the USA, China, Japan, and South Korea in order to curb the steep rise in petrol prices.

The decision after the US called on these nations to release crude oil from their respective reserves in order to bring down global prices of crude oil.

India holds about 26.5 million barrels of oil in its reserves.

The United States will release 50 million barrels of crude from its strategic petroleum reserve to stabilise the shooting cool oil prices, the White House said on Tuesday.

“India strongly believes that the pricing of liquid hydrocarbons should be reasonable, responsible and be determined by market forces. India has repeatedly expressed concern at supply of oil being artificially adjusted below demand levels by oil producing countries, leading to rising prices and negative attendant consequences,” the petroleum ministry said.

Earlier in November, the government reduced excise duty on petrol and diesel had been cut by Rs 5 and Rs 10 respectively, in order to reign in fuel prices' inflationary trends.

Reuters had reported on November 22 that Japanese and Indian officials are working on ways to release national reserves of crude oil in tandem with the United States and other major economies to dampen prices.

The decision to release crude oil from strategic reserves came after US President Joe Biden failed to persuade OPEC+ to increase oil supply with major producers arguing the world was not short of crude, Reuters had reported.

No specific timeline has been laid out till now as to by when the countries will start releasing crude oil from their respective strategic reserves.
South Korea said it had agreed to participate but did not give volumes. Japanese media said Tokyo would announce its plans on Wednesday. Britain had no immediate comment, Reuters said.