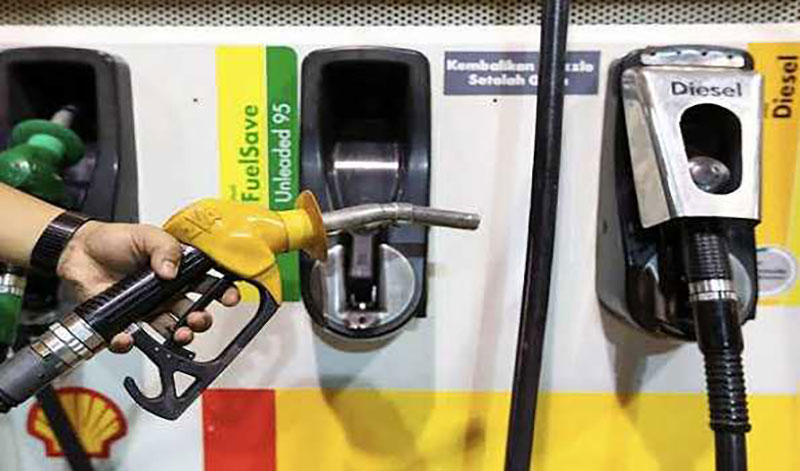 New Delhi/UNI: Fuel prices, which came down sharply a day ago, remained unchanged on Friday.

Fuel prices came down after the Centre announced to cut excise duties on petrol and diesel by Rs 5 and Rs 10 respectively.