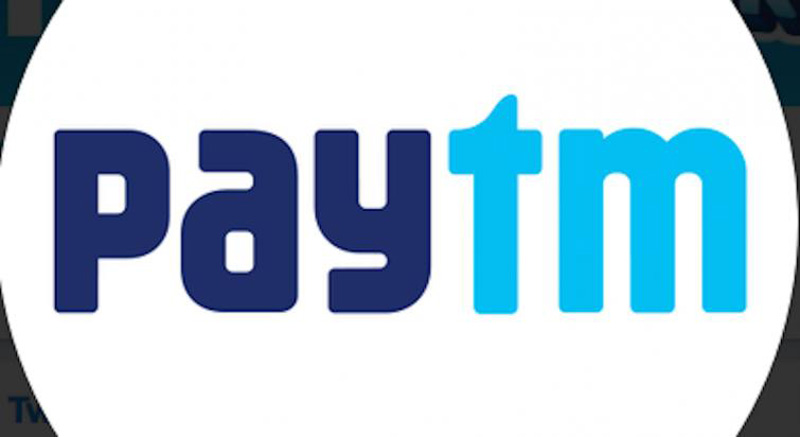 Mumbai/IBNS: The Securities and Exchange Board of India (SEBI) has given approval for Paytm's Rs 16,600 crore initial public offering (IPO), media reports said.

One97 Communications, the parent company of fintech platform Paytm, received the market regulator's nod as the company plans for a mid-November listing.

Sebi’s approval for the Paytm IPO comes when a slew of new-age internet firms have either listed on the stock exchanges or have initiated proceedings to do so.

This will be India's biggest public issue so far, highlighting the appetite for new-age Internet companies among institutional investors.

Earlier, the record was previously held by Coal India, which raised Rs 15,000 crore more than a decade ago.

One97 was founded by Vijay Shekhar Sharma in 2000.

The company is seeking a valuation of $20-22 billion in the IPO.