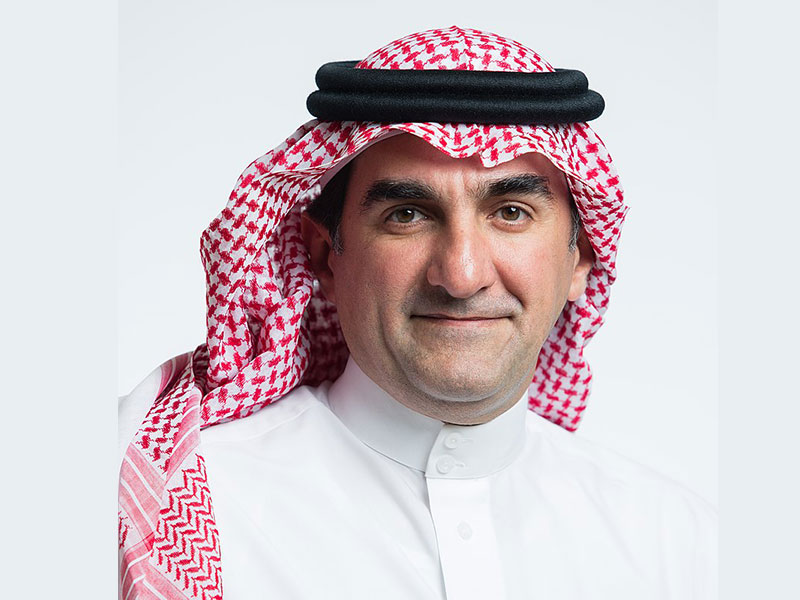 US pension fund to vote against Saudi Aramco chairman Al-Rumayyan's appointment to RIL board: Report

The California State Teachers' Retirement Fund (CalSTRS)  has decided to vote against the appointment of Saudi Aramco's chairman Yasir Al-Rumayyan as an independent director to the board of Mukesh Ambani's Reliance Industries, according to a media report.

The U.S. pension fund held 5.3 million fully and partly paid shares of Reliance Industries, as of June 30, 2020, according to the last available disclosure on its website.

Glass Lewis helps over 1200 investors across the world by making voting recommendations. It had recommended voting against Al-Rumayyan "based on the director's status as an independent director" of RIL, the report added.

Yasir Al-Rumayyan's appointment comes as part of RIL's fulfillment of the $15 billion oil deal with Aramco that involves the sale of a 20 per cent stake in its oil-to-chemicals business, comprising oil refineries at Jamnagar in Gujarat and petrochemical assets, to Aramco, the world's largest oil exporter.

Bloomberg News reported Chief Executive Officer Amin Nasser had said at Aramco's earnings briefing in August that the company was still doing due diligence on the Reliance deal.

The shareholders' voting process to confirm Al-Rumayyan's appointment as an independent director, for a period of three years, will end on Oct. 19, said the Bloomberg report.