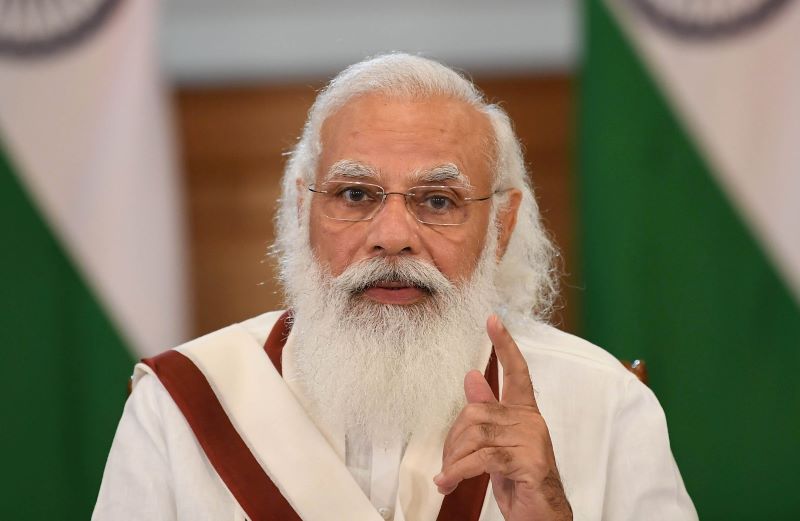 Abolition of Retrospective Taxation will strengthen trust between government and industry: PM Modi

New Delhi/IBNS: Prime Minister Narendra Modi Wednesday said the abolition of the Retrospective Taxation will strengthen the trust between the government and the industry, days after Parliament passed a bill to abolish the system.

In an address to the Confederation of Indian Industry (CII) Annual Meeting 2021, Modi said, "The abolition of Retrospective Taxation will strengthen the trust between the government and the industry."

The Prime Minister said that by rectifying the mistakes of the past, the government did away with the Retrospective Taxation.

The Parliament Monday passed a bill seeking to do away with the contentious tax provision, which was enacted during the UPA regime under then Finance Minister late Pranab Mukherjee.

The bill was earlier passed in Lok Sabha, the lower house of Parliament.

The Prime Minister remarked that now there is a government in the country which is ready to take the biggest risk in the interest of the nation.

He emphasized that GST was stuck for so many years only because the previous governments could not muster up the courage to take political risks.

Modi said, "We are not only implementing GST but today we are also witnessing record GST collection".