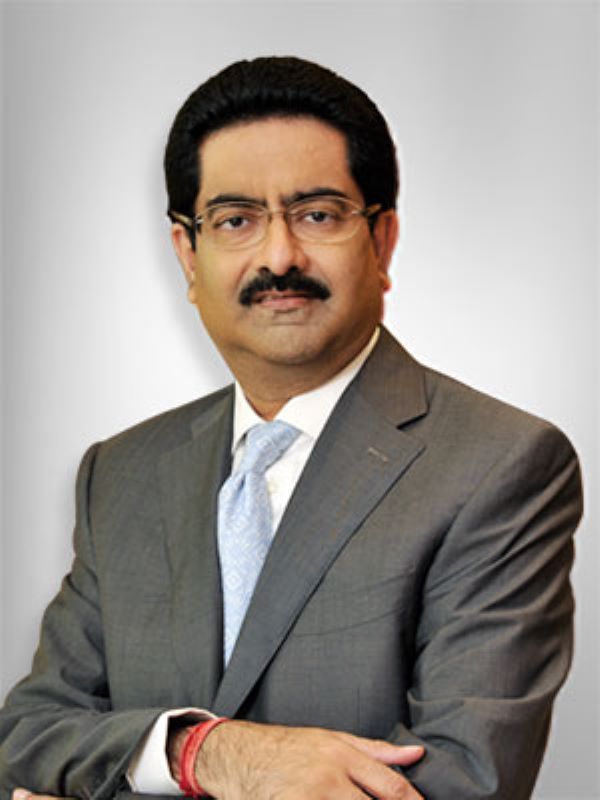 Mumbai/IBNS: Aditya Birla group Chairman Kumar Mangalam Birla has offered to handover his stake in cash-strapped Vodafone Idea Ltd (VIL) to the Centre or any other entity that the government thinks capable of keeping the company operational, according to media reports.

Birla had made the offer in June in a letter to Cabinet Secretary Rajiv Gauba, a report in the media said.

He told the government that the investors were not ready to invest in the company over clarity in the Adjusted Gross Revenue (AGR) liability, and absence of adequate moratorium on spectrum payments and most importantly floor pricing regime above the cost of service, it said.

Bharti Airtel and VIL had approached the Supreme Court seeking correction by the government but their plea was rejected.

In the letter dated June 7, Birla, who has around 27 per cent stake in VIL, said without active support from the government on the three issues by July, the company will come to an "irretrievable point of collapse", the report stated.

"It is with a sense of duty towards the 27 crore Indians connected by VIL, I am more than willing to hand over my stake in the company to any entity- public sector/government /domestic financial entity or any other that the government may consider worthy of keeping the company as a going concern," Mr Birla said in the letter, according to the report.

Neither Aditya Birla group nor VIL has responded to questions over the matter, the report further said adding that it could not be ascertained if there has been any communication between Mr Birla and the government after the June 7 letter.

In September 2020, VIL had received approval from its board to raise up to Rs 25,000 crore, but it has not been able to get investors.

The report further said that Birla told the government in the letter that the company had not approached any Chinese investor so far and foreign investors, most non-Chinese, are reluctant to make the investment for understandable reasons.

As of March 31, VIL has a gross debt of Rs 1,80,310 which includes deferred spectrum payment obligations of Rs 96,270 crore and debt from banks and financial institutions of Rs 23,080 crore. This figure does not include lease liabilities.