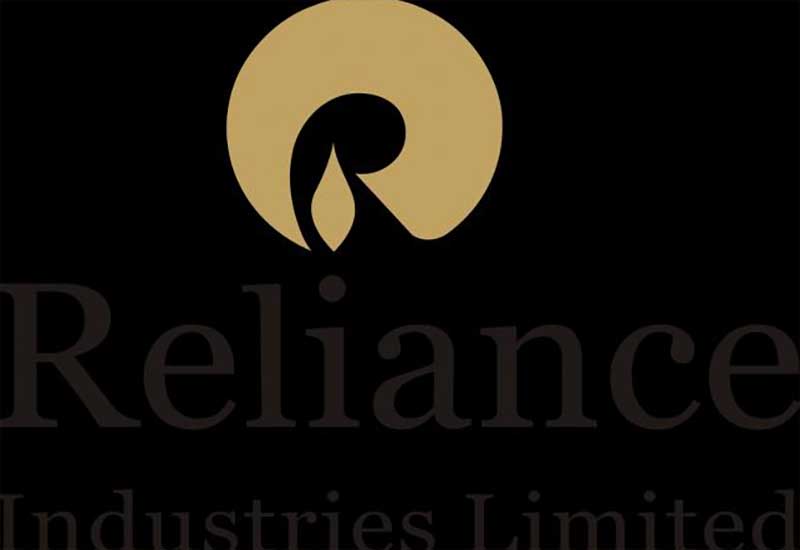 India’s Reliance Industries (RIL) is a prominent name in many sectors. Most popularly known as a fossil giant, RIL created quite a buzz in the telecom sector a few years back. RIL played a huge role in solving the digital divide in the country by providing extremely cheap internet prices and after fixing the issue of a digital divide to a large extent, it has proceeded to solve the green energy divide in the country too. Last month, Mukesh Ambani, the company chairperson, discussed his investment plan of Rs 75,000 crore in the clean energy segment. If the investment goes as planned, Reliance will be directly competing with China.

RIL brings the renewable sector into the limelight

After the RIL announcement, almost instantly the renewable sector of India came into the spotlight. Energy economists across the globe are happy to see that big corporations in India are showing interest in the clean energy space. Further, as RIL has shown interest in the renewable sector, a chain reaction is expected where other companies will also eventually invest in this sector or will consider clean energy seriously. After the announcement of RIL, the buzz has been high in the energy industry and the question that arises is whether the move of the company will be as aggressive as it was in the telecom industry when it introduced Jio back in 2016. Even though the move with Jio was aggressive, it has made the internet cheaper and has provided a cheap platform to stay entertained during lockdown by staying connected with chatting websites like Ometv. If RIL enters the renewable sector, even though it does not portray the same aggressiveness, it will surely fight for dominance.

Will RIL be a success in the renewable sector too?

In 2016, RIL introduced Jio with the aim to address the digital divide and by entering in the energy sector, it is planning to address the green energy divide. When RIL launched Jio, the dynamics in the telecom industry changed immensely and for good. For instance, just within a year of the Jio launch, the price of the internet became ultra-affordable in India. Further, the entire India’s telecom industry became highly competitive and plenty of services were available at a highly competitive price.

When RIL rolled out Jio, it ensured plenty of freebies and cheap data prices. The result of the same was seen in the form of an increase in the average data consumption. The average data consumption of the individual increased by 11 gigabytes per month. Most Indians use the internet for entertainment purposes, playing games, chatting on platforms like Omegle.com. By February 2021, Jio had a subscriber base of 414.9 million. On average, the telecom giant manages to get 4.2 million new subscribers in a month. The number which Jio is adding in the form of new subscribers is very high compared to its competition like Bharti Airtel and Vodafone Idea.

How is RIL planning to place its new energy bet?

RIL will most probably replicate its very own business model of Jio in the energy sector. Firstly, RIL will integrate the scientific knowledge which is available with technological innovation to build new integrated systems. In its robust business model, it will then build a business system that supports an upward curve for green energy and a downward curve for the cost of production. Finally, it will scale the capacity in the green energy sector by increasing and improving the life-cycle of assets, efficiency and performance of operations.

Is RIL the first private company to show interest in the energy sector?

There are many private companies that have shown interest in the energy sector before RIL. From April to December in 2019, the investment by private companies in the energy sector was approximately $5 billion. Also, before the RIL announcement, state-owned NTPC announced that it had plans to double its renewable capacity to 60 GW. Back in March, Adani Green Energy acquired a 100% stake in SkyPower Global solar project. The sudden interest of the private companies in the renewable sector is explained by IEEFA who stated that companies have seen the impact of fossil fuels and now, they are under immense pressure from the boardroom to invest sustainably by taking the environment into consideration.